Heroes In The Grave 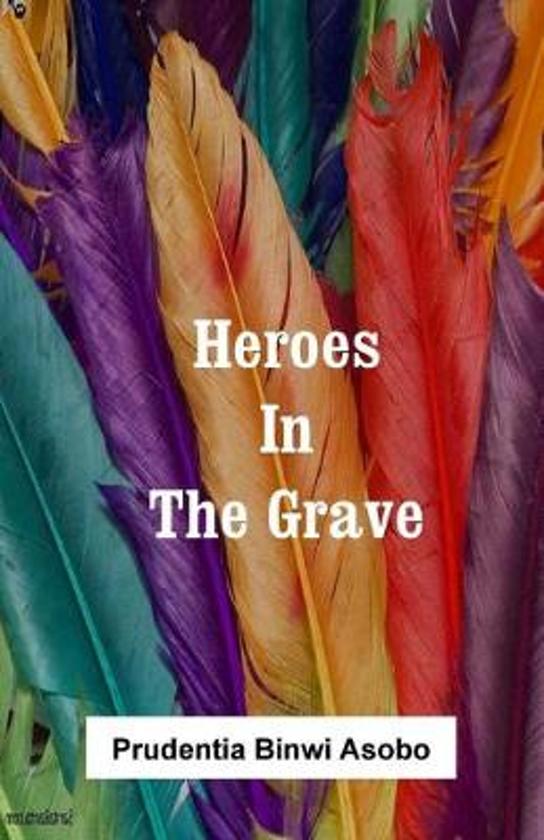 The poet is anguished and angry - she pays homage to fallen heroes, laments endless cries in the society, denounces terrorism - Boko haram, and encourages national integration and emergence. The poems are a condemnation of murder, suicide bomb blasts, kidnappings and indiscriminate killings. She divulges feelings of hopelessness about life and horrifying effects of conflicts, echoes family problems, and political unrests that plague people on a daily basis. She praises the brave soldiers and cries for fallen ones who have given their lives in service of their Country; making those in the battle field understand that they are not alone in their struggles and that it is possible to overcome their enemies. The poems depict the writer’s love for country and her worry about what a morally good society is supposed to be. Above it all, the poems celebrate Africa.
Toon meer Toon minder