Hidden in the Past 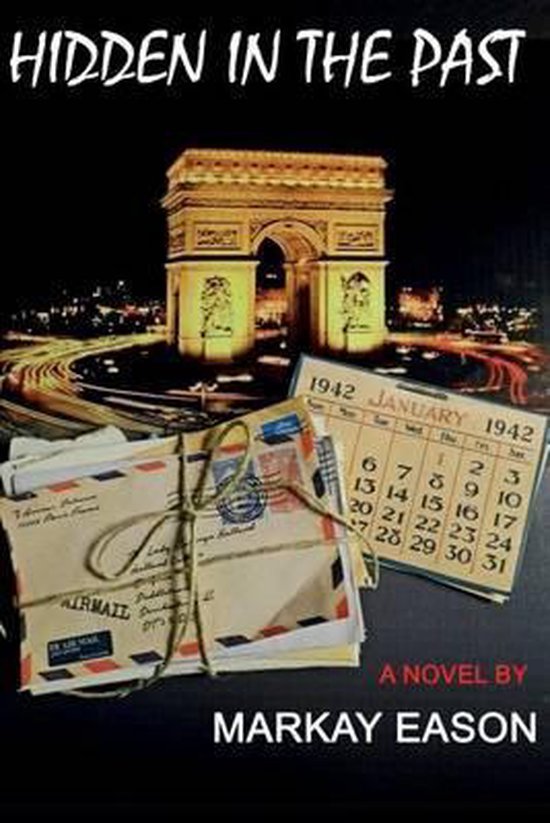 EDITED< REVISED AND REFORMATTED. In 1941, in the early years of World War II, Kathryn Spencer’s father sent her away from home without a second thought. His two sons were about to go off to war and they were far more important than the wisp of a girl who was just in the way and in trouble.HIDDEN IN THE PAST is a character-driven story that explores the consequence of that heartless act. It is a story about how kept secrets have devastating results that affect many. HIDDEN IN THE PAST is also a story about innocence lost, the concept of ‘perfect’ and happy-ever-after. Despite their wealth, success, position or heritage, these characters endure happiness and pleasure along with the loss of loved ones, the emotional collapse of another, the end of a great love story and the beginning of a new one. One loses himself to the darkness in his soul and descends into an instantaneous madness that has shocking consequences. This story is about rising above the pain and disappointment and the guilt to move on and seek reconciliation in forgiveness. Not everyone succeeds.JEFFREY HOLLAND has grown up enjoying a perfect childhood companioned by his brother and sister in the West Country of Great Britain. Their estate, Beryllea, has been the family’s stronghold for generations and is the seat of his father’s baronetcy. When Jeffrey finally sets out into the world as a young legal attaché assigned to the British Embassy in Paris, he meets the love of his life and soon begins a family. He has no way of knowing that in time, his perfect world will be shattered by a brutal crime. But the perpetrator of that event remains unknown for nearly three years until the investigation into the theft of a royal artifact brings the clues and the characters together. Murder, infidelity, an accidental shooting, sex, interpersonal conflict, resolution and forgiveness, romance, introspection, soul-searching, pursuit of the bad guy, and discovery all set the scene for the characters as they pursue the truth. While there is a handsome hero and several beautiful women, it’s a rugged Scotsman who holds the lot of them all together. But will they find the answers they seek or have a happy ending? Read to find out.
Toon meer Toon minder