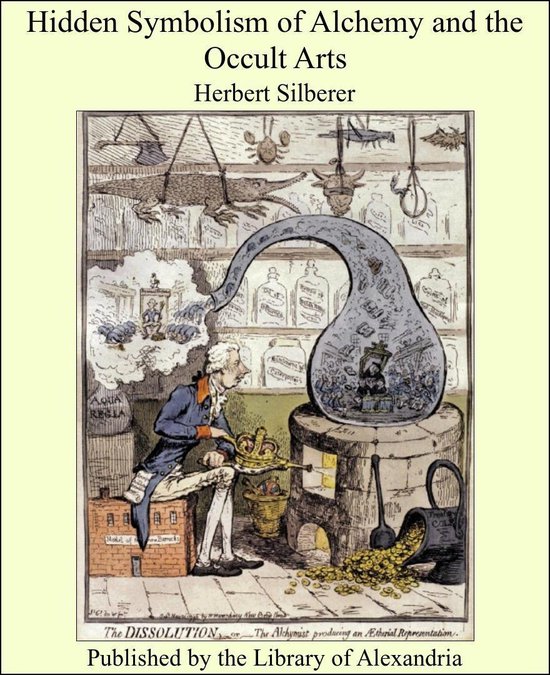 Prominent among the stones of a fireplace in my country den, one large rounded giant stands out. It was bourne by the glacial streams from a more northern resting place and is marked by a fossil of a mollusk that inhabited northern seas many million years ago. Yet in spite of the eons of time that have passed it can be compared with specimens of mollusks that live to-day. Down through the countless centuries the living stream has carved its structural habitations in much the same form. The science of Paleontology has collected this history and has attempted a reconstruction of life from its beginnings. The same principle here illustrated is true for the thought-life of mankind. The forms in which it has been preserved however are not so evident. The structuralizations are not so definite. If they were, evolution would not have been possible for the living stream of energy which is utilized by mind-stuff cannot be confined if it would advance to more complex integrations. Hence the products of mind in evolution are more plastic—more subtle and more changing. They are to be found in the myths and the folk-lore of ancient peoples, the poetry, dramatic art, and the language of later races. From age to age however the strivings continue the same. The living vessels must continue and the products express the most fundamental strivings, in varying though related forms. We thus arrive at a science which may be called paleo-psychology. Its fossils are the thought-forms throughout the ages, and such a science seeks to show fundamental likenesses behind the more superficial dissimilarities. The present work is a contribution to such a science in that it shows the essential relationships of what is found in the unconscious of present day mankind to many forms of thinking of the middle ages. These same trends are present to-day in all of us though hidden behind a different set of structural terms, utilizing different mechanisms for energy expression. The unceasing complexity of life's accumulations has created a great principle for energy expression—it is termed sublimation—and in popular parlance represents the spiritual striving of mankind towards the perfecting of a relation with the world of reality—the environment—which shall mean human happiness in its truest sense. One of the products of this sublimation tendency is called Mysticism. This work would seek to aid us to an understanding of this manifestation of human conduct as expressed in concrete or contemplated action through thought. It does so by the comparative method, and it is for this reason I have been led to present it to an English reading public. Much of the strange and outre, as well as the commonplace, in human activity conceals energy transformations of inestimable value in the work of sublimation. The race would go mad without it. It sometimes does even with it, a sign that sublimation is still imperfect and that the race is far from being spiritually well. A comprehension of the principles here involved would Further the spread of sympathy for all forms of thinking and tend to Further spiritual health in such mutual comprehension of the needs of Others and of the forms taken by sublimation processes. For the actual work of translation, I wish to express my obligations to friends Wilfred Lay, and Leo Stein. Without their generous and gifted assistance I would not have been able to accomplish the task. Smith Ely Jelliffe, M.D. New York, Oct. 27, 1917