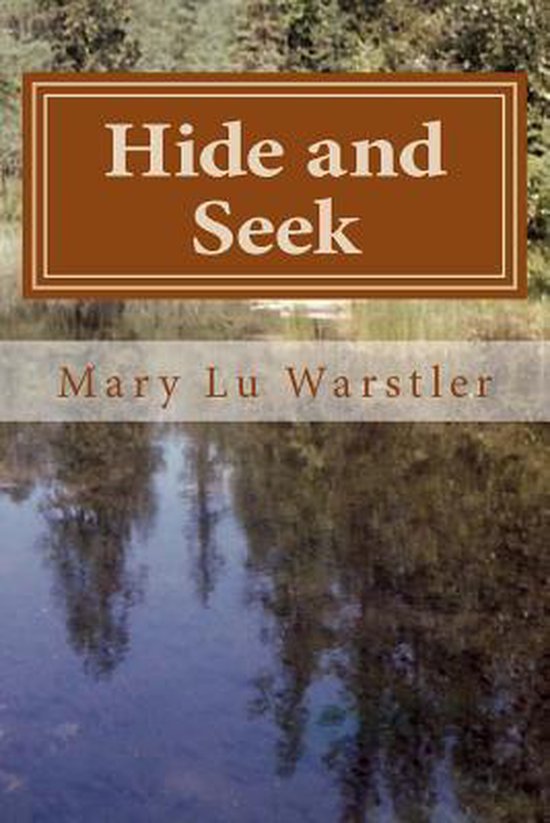 Kendra Donovan's father liked to plan mystery trips. Only he knew where they were going. The family would follow clues to guess their destination. It had been several years and the family is finally together for a trip. Kendra's boss throws a monkey wrench in the works. She can't leave with the rest of the family, but will follow the clues and find them. All well and good, until Seymour Severs, her father's boss calls to tell Kendra her family perished in a murder/suicide car crash. Kendra's sixth sense tells her he's lying. How can she prove they are not dead? How can she find them? Why did Severs lie, except that her father, an FBI Agent must be in some kind of trouble? Kendra must first find out what kind of trouble and who to avoid before she can be reunited with her father, mother, sister and twin brother. Taking a "grief" vacation, she goes where she is sure they were heading. There she meets old friends who become enemies, is accused of murder, shot at, and run off the road. Her new friend, Brian saves her. She meets her brother in disguise. He tells her in their secret language to go home. Brian leaves her at the infirmity with Doc Jones who tries to sedate her enough to throw her in the lake later in the night. Kendra escapes during a raging storm, is hunted like an animal, and returns to the cabin in a state of shock. Brian takes care of her. Her longtime friend, Lenny is shot. Brian is captured and beaten. Kendra knows she is the only one who can save them all, but can she do it?
Toon meer Toon minder