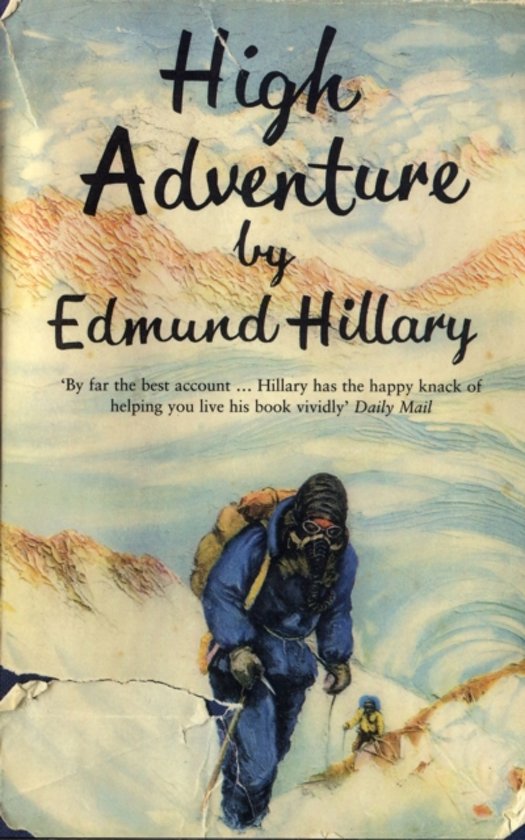 Everest: forbidding, exhilarating, unconquerable. All courageous attempts by man to reach its summit by heading up the northern side from Tibet had failed. The southern approach through Nepal had never before been climbed, due to its impossibly steep ice-covered slopes and the country's policies. But in 1951 Edmund Hillary joined an expedition to find a new route up Everest from the south, which led to a new chapter in mountaineering history. The climbers' determination, endurance and battle against the elements culminated with their famous climb in 1953 as they finally reached the summit of this formidable mountain. This is Hillary's own account of the treacherous and breathtaking journeys.