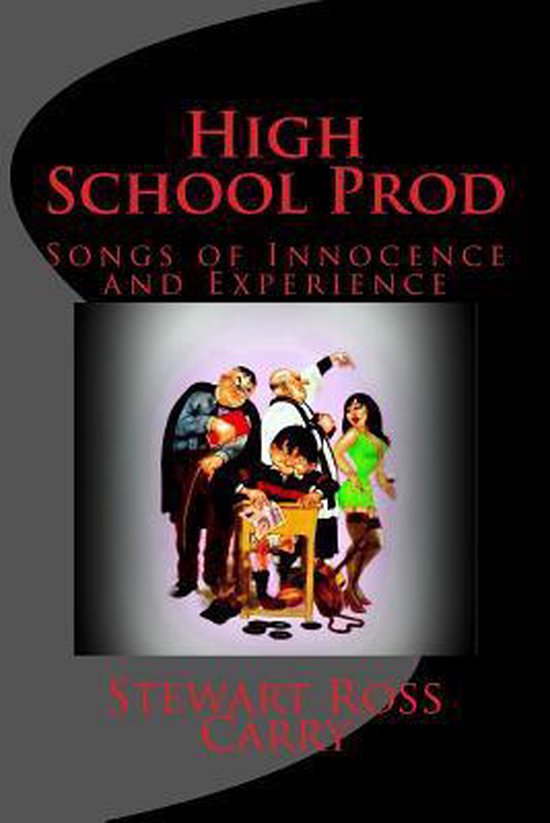 ‘The Prod’ has been a lonely journey, during which I have discovered many things (both pleasant and unpleasant) about myself, my past and the people with whom I shared the most formative years of my life. I have been captivated, entertained, shocked, saddened and enlightened along the way but the most enduring feeling I suspect will always remain is a mixture of missed opportunity and deep bewilderment. As I write, I have given up wondering why my memories are so vivid and easy to recall. The answer eluded me for years until ‘The Prod’ refused to keep silent. The memories are alive and well because I left. It was a sudden and traumatic leaving, with no time to come to terms with its consequences. Like an old Sunday school party film that snapped and couldn’t be spliced together, leaving you with just the first part to replay over and over again in your head. To this day, I am grateful for the mortar boards and gowns; for the long wooden benches with their empty inkwells (the biro had just about replaced the fountain pen with a few of the old guard still regarding them as the devil’s own invention); for the portraits of headmasters that smiled benignly at us from the walls of the Clock Room. I couldn’t have imagined then that within a few years, most of it would be flogged to developers and the school re-located several miles away in an upmarket Dublin suburb. To make matters ‘worse’, it amalgamated with Diocesan Girls’ School. Many other Protestant institutions did likewise, realizing that the co-ed, non-denominational route was the most likely guarantee of their survival in a rapidly-changing world. The past is a living part of me, my memories a comfort blanket that wrap around me and keep me warm and secure. The past is my private world, my inspiration and my spiritual guide. It fills me with a sense of well-being and assures me that there is such a thing as life after death. ‘The Prod’ is a record of relatively ordinary events that had an extraordinary impact on my life and combined to make me the person I am today, mercifully not a faller at the first fence and certainly not a winner but at least a finisher in the steeplechase of life. Until I sat down to write ‘The Prod’, I had never really thought about the extent to which the intimate landscape of my immediate surroundings sculpted the very essence of me, body and soul, a kind of marriage union for better or for worse from which there can be no divorce. A key to the past can often unlock the clues needed to understand the present. I hope ‘The Prod’ will speak for himself and in so doing mirror what others may have experienced during the unique decades of the fifties and sixties in Dublin and indeed elsewhere. In spite of my erratic church attendance over the years, I am very proud of my Protestant heritage. At times in my youth I wasn’t so sure. I was very conscious of the difference between ourselves and most of our neighbours who were Roman Catholic. I didn’t feel connected to the war, to England or to any issues arising from the separation from the United Kingdom in 1922. As a student of Irish history, I did feel connected to those Protestants who fought for Irish freedom, including Wolfe Tone, Robert Emmet, Henry Grattan and James Stuart Parnell. I sat at the desk that had been occupied by W. B. Yeats over fifty years before and devoured the works of other proud Protestant Irish men and women who contributed so much to the literature and liberation of our country. ‘Prods’ weren’t angels but they were neither British nor ‘West Brits’ as they were so disparagingly referred to for so long. I doubt if many of them were pro-British either. I hope that those days are long gone and the term has been put to rest along with all the other nonsense that both sides of the ‘religious divide’ were guilty of.
Toon meer Toon minder