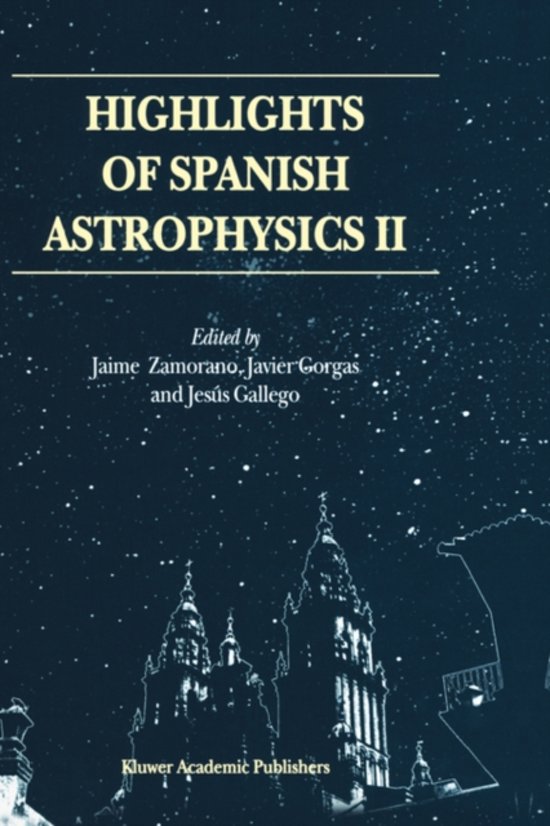 This volume contains the Proceedings of the Fourth Scientific Meeting of the Spanish Astronomical Society (Sociedad Espanola de Astronomfa, SEA). The meeting was held at the Universidade de Santiago de Compostela in Galicia from September 11 to 14, 2000. The event brought together 156 participants who pre- sented their latest results in many different subjects. In comparison with the previous scientific meetings of the Society, the numbers of oral talks and poster contributions (95 and 51, respectively) are rapidly increasing, confirming that the SEA conferences are becoming a point of reference to assess the interests and achievements of astrophysical research in Spain. During the meeting, the SEA made public the granting of the Prize to the Best Spanish Ph. D. Thesis in As- tronomy and Astrophysics for the period 1998-1999 to Dr. H. Socas. This is the first time that the SEA is awarding this prize, which aim is to encourage young spanish astrophysicists to pursue a high level scientific career. The Society is indebted to the Universidade de Santiago de Compostela, and, in particular, to the Observatorio Astronomico Ramon Marfa Aller, for its hospi- tality. The Local Organizing Committee took care of all the logistics details to ensure a nice stay for all the participants. The effort of the Scientific Organizing Committee was decisive in determining the organizational and scientific success of the meeting.
Toon meer Toon minder