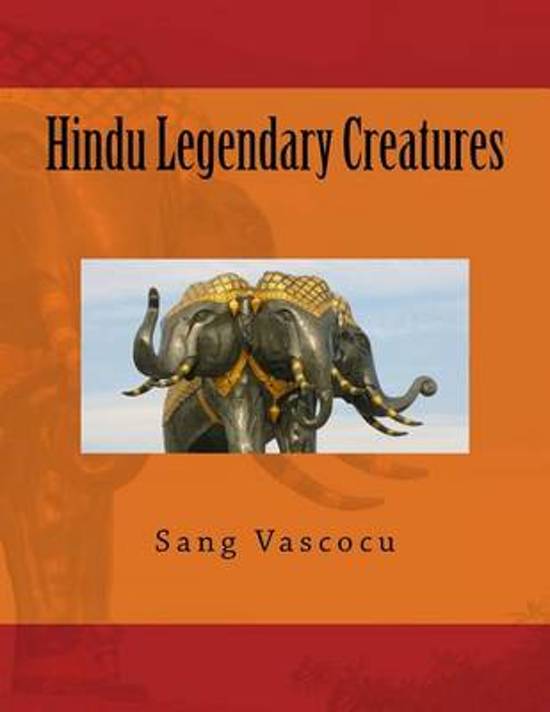 Hindu mythology is a large body of traditional narratives related to Hinduism as contained in Sanskrit literature (such as the epics like Mahabharata and Ramayana, the Puranas, and the Vedas), Ancient Tamil literature (such as the Sangam literature and Periya Puranam), several other works, most notably the Bhagavata Purana, claiming the status of a Fifth Veda and other religious regional literature of South Asia. As such, it is a subset of mainstream Indian and Nepali culture. Rather than one consistent, monolithic structure, it is a range of diverse traditions, developed by different sects, people and philosophical schools, in different regions and at different times, which are not necessarily held by all Hindus to be literal accounts of historical events, but are taken to have deeper, often symbolic, meaning, and which have been given a complex range of interpretations.
Toon meer Toon minder