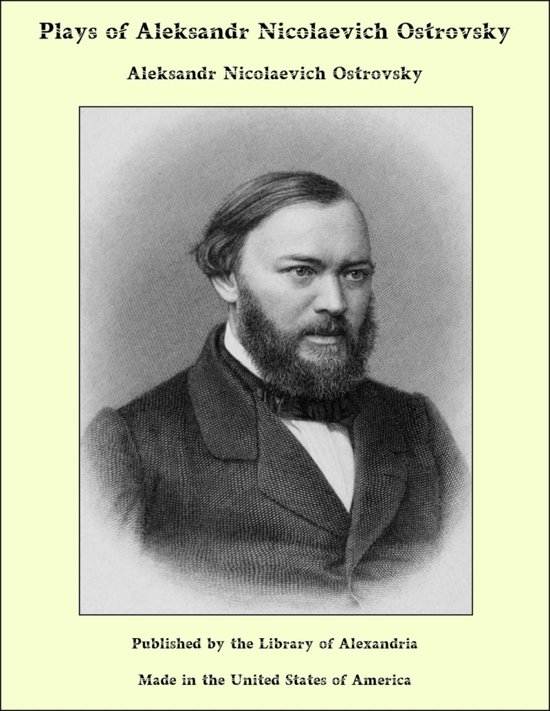 The present work was begun in 1907 and was practically complete when the war broke out, but many circumstances such as the difficulty of returning home, unavoidable delays in printing and correcting proofs, and political duties have deferred its publication until now. In the interval many important books dealing with Hinduism and Buddhism have appeared, but having been resident in the Far East (with one brief exception) since 1912 I have found it exceedingly difficult to keep in touch with recent literature. Much of it has reached me only in the last few months and I have often been compelled to notice new facts and views in footnotes only, though I should have wished to modify the text. Besides living for some time in the Far East, I have paid many visits to India, some of which were of considerable length, and have travelled in all the countries of which I treat except Tibet. I have however seen something of Lamaism near Darjeeling, in northern China and in Mongolia. But though I have in several places described the beliefs and practices prevalent at the present day, my object is to trace the history and development of religion in India and elsewhere with occasional remarks on its latest phases. I have not attempted to give a general account of contemporary religious thought in India or China and still less to forecast the possible result of present tendencies.
Toon meer Toon minder