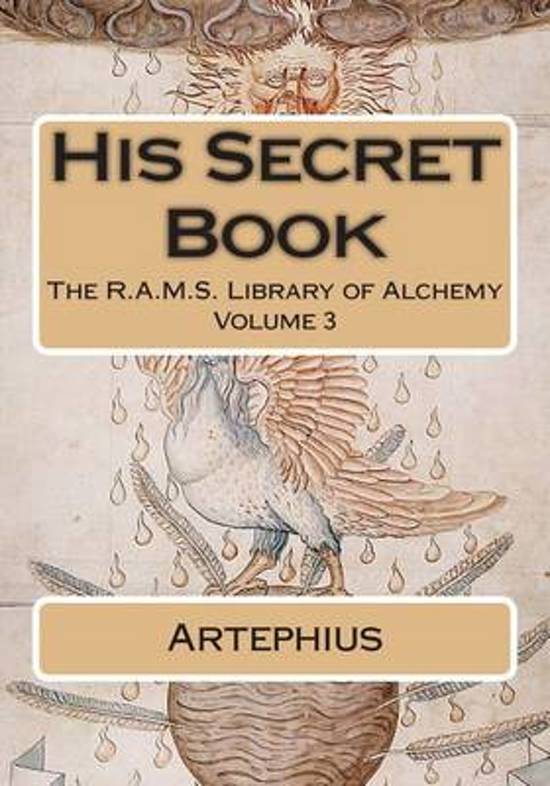 His Secret Book is attributed to Artephius, circa 1126, who was an Alchemist from Al-Andalus (the name given to Islamic Spain). Artephius was one of the most prominent Alchemists in the Middle Ages and the author of numerous works on Alchemy.His Secret Book describes the entire process of preparing the Philosopher's Stone. Three separate operations are described:1. Preparation of the Secret Fire, which is the solvent used in the Work;2. Preparation of the mercury from antimony and iron; and3. Preparation of the Stone itself.The operations are not presented in order, and as in many works on Alchemy, the language is obscure: several names can refer to the same thing, and sometimes one name can refer to several things. Overall, however, it is a very clearly written text well worth further study.https://ramsalchemy.jimdo.com