His to Have Ackerman Security Consultants - Book 3 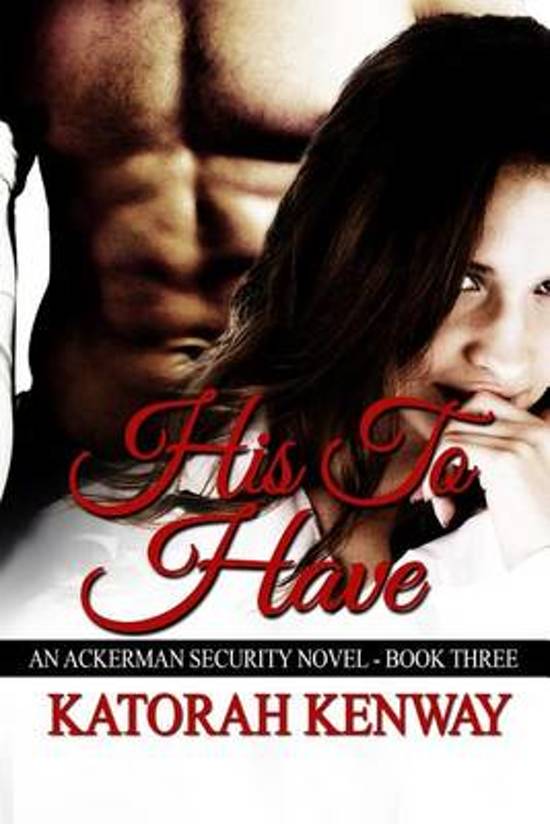 There is no avoiding Fate and often, the road we take to avoid our destinies end up leading us to them anyway. Harmond Dane thought his chance of finding love again had long since passed. Then along came a feisty, opinionated Latina woman whose mere presence threatened to upend the control he always kept in check. After losing her husband, Ivanna Vandergriff dedicated her life to her only daughter. Not interested in looking for love she finds out that sometimes the heart has a mind of its own. Can a wary heart and a grieving soul let down their guards enough to trust each other... and the unknown? While sparks fly between Harm and Ivy, the family comes to the realization that Fate has a way of intertwining lives unexpectedly. In His to Have, the Ackerman Security Consultants series continues where it left off in Theirs to Have as the crew rush to Florida after receiving a 'life or death' call from Mattie's niece.
Toon meer Toon minder