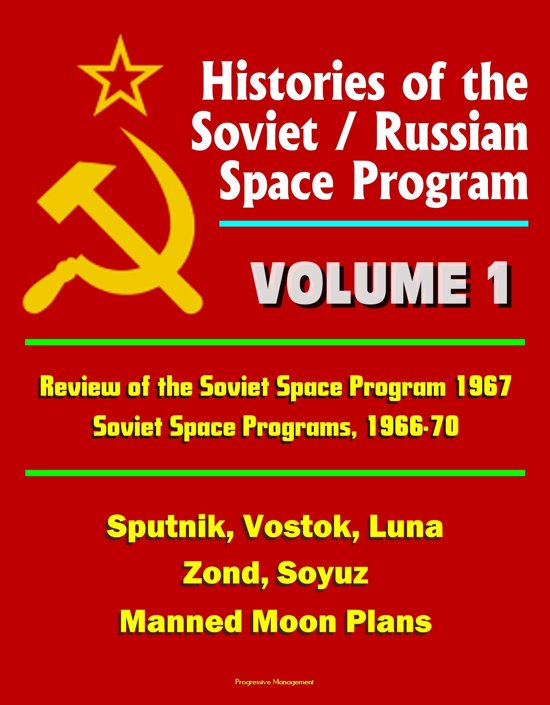 This fascinating and informative series of Soviet space program history reports begins with this reproduction of two truly historic documents: Review of the Soviet Space Program 1967 and Soviet Space Programs, 1966-70. The history of the Russian spaceflight effort is chronicled in these superb Congressional Research Service reports to Congress. The early reports were authored by a renowned Soviet space expert, the late Dr. Charles S. Sheldon. They provide an ''as-it-happened'' contemporaneous account of every element of the Soviet program: manned and unmanned programs, military satellite, launch sites, compendiums of official statements, plans, and much more. Every student of space flight needs to have these important reports in their collection.