History and Genealogy of Peter and Helen Youngson Family 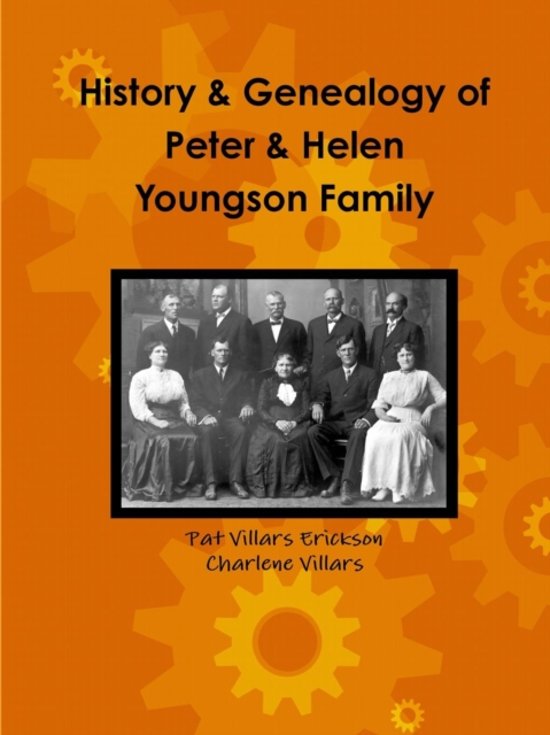 Peter and Helene Youngson family history. Immigrants from Denmark moved to and farmed near Valparaiso, Indiana 1858 thru 1876. Peter fought in the Civil War and in 1876 moved to Kearney County, Nebraska to Homestead. After Peter died in 1879, Helene farmed with her children, eventually moved into town, Minden, NE and later followed her daughters to Denver, CO where she lived until her death. Helene and Peter are both buried in the Osco cemetery, just south of Norman, NE. This book was initially compiled by stories put together by Charlene Villars in 1983 and in 2015 we have updated as much as she and I have been able to find.