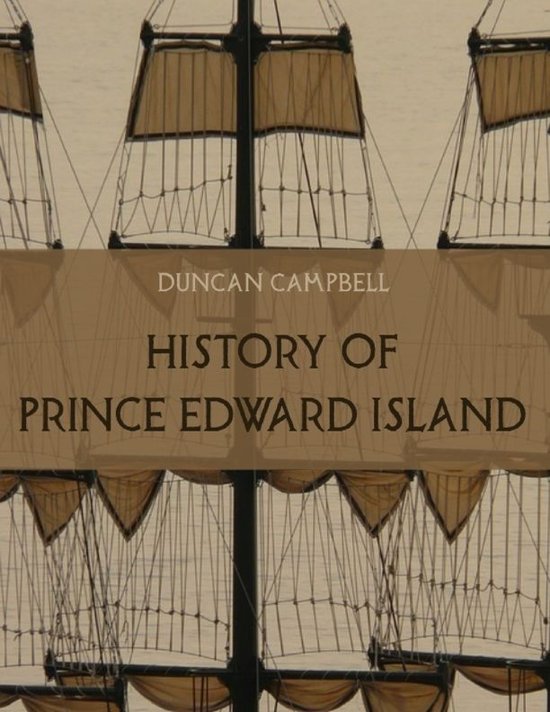 "Prince Edward Island is situated in the Gulf of Saint Lawrence. It lies between 46° and 47° 7' north latitude, and 62° and 64° 27' longitude west, from Greenwich. As viewed from the north-east, it presents the form of a crescent. Its length, in a course through the centre of the Island, is about one hundred and forty miles, and its breadth, in the widest part, which is from Beacon Point to East Point, towards its eastern extremity, thirty-four miles. It is separated from Nova Scotia by the Strait of Northumberland, which is only nine miles broad between Cape Traverse and Cape Tormentine. From the Island of Cape Breton it is distant twenty-seven miles, and from the nearest point of Newfoundland one hundred and twenty-five miles."