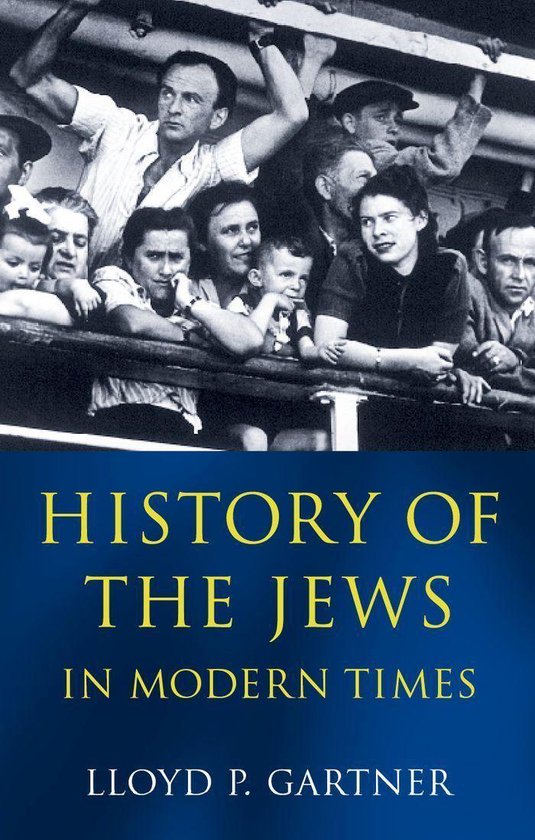 Lloyd Gartner presents, in chronologically-arranged chapters, the story of the changing fortunes of the Jewish communities of the Old World (in Europe and the Middle East and beyond) and their gradual expansion into the New World of the Americas. The book starts in 1650, when there were no more than one and a quarter million Jews in the world (less than a sixth of the number at the start of the Christian era). Gartner leads us through the traditions, religious laws, communities and their interactions with their neighbours, through the Enlightenment, the French Revolution, and into Emancipation, the dark shadows of anti-Semitism, the impact of World War II, bringing us up to the twentieth century through Zionism, and the foundation of Israel. Throughout, the story is powerful and engrossing - enlivened by curious detail and vivid insights. Gartner, an expert guide and scholar on the subject, writing from within the Jewish community, remains objective and effective whilst being careful to introduce and explain Jewish terminology and Jewish institutions as they appear in the text. This is a superb introductory account - authoritative, in control, lively of the central threads in one of the greatest historical tapestries of modern times.