History of the Low Countries 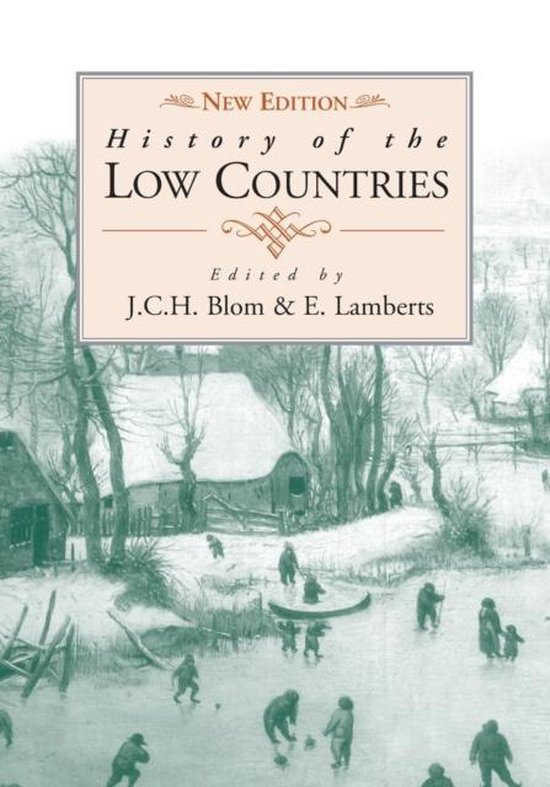 This remarkable book is the first single-volume history available in English of the region from the Roman times to the present ...It successfully integrates recent scholarship [and] is well written throughout ...generously supplied with well-chosen maps, and illustrations ...it will appeal to general readers as well as scholars interested in this important region. * History: Review of New Books ...a welcome addition to the historical literature on Belgium and the Netherlands, for ...there is no good one-volume history of the Low Countries available ...The chapters are written by some of the foremost specialists in their fields, and provide excellent summaries of our present views of the periods in question. * Dutch Crossing The editors ...should be congratulated for maintaining a very high degree of stylistic consistency ...I very much welcome an English-language translation of this important book. * Dietrich Orlow, Boston University ...eminently readable and ...solidly based in contemporary scholarship. * James D. Tracy, University of Minnesota The history of the smaller European countries is rather neglected in the teaching of European history at university level. We are therefore pleased to announce the publication of the first comprehensive history of the Low Countries - in English - from Roman Times to the present. Remaining politically and culturally fragmented, with its inhabitants speaking Dutch, French, Frisian, and German, the Low Countries offer a fascinating picture of European history en miniature. For historical reasons, parts of northern France and western Germany also have to be included in the Low Countries, a term that must remain both broad and fluid, a convenient label for a region which has seldom, if ever, composed a unified whole. In earlier ages it as even more difficult to the region set parameters, again reflecting Europe as a whole, when tribes and kingdoms stretched across expanses not limited to the present states of Belgium, Luxembourg, and the Netherlands. Nevertheless, its parts did demonstrate many common traits and similar developments that differentiated them from surrounding countries and lent them a distinct character. Internationally, the region often served both as a mediator for and a buffer to the surrounding great powers, France, Britain, and Germany; an important role still played today as Belgium and the Netherlands have increasingly become involved in the broader process of European integration, in which they often share the same interest and follow parallel policies. This highly illustrated volume serves as an ideal introduction to the rich history of the Low Countries for students and the generally interested reader alike. J. C. H. Blom is director of the Dutch State Institute for War Documentation , Amsterdam. E. Lamberts is Professor in Modern History at the University of Leuven, Belgium.
Toon meer Toon minder