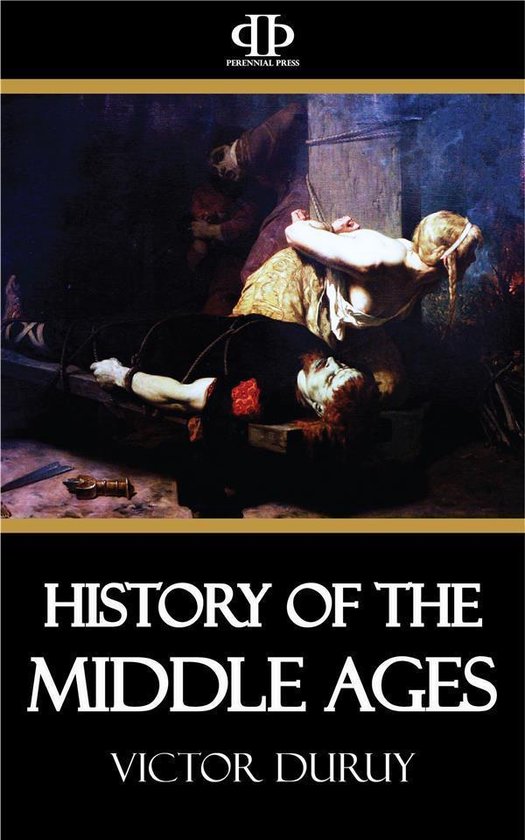 From the fifth to the tenth century the Roman Empire crumbles away. The two invasions from the north and the south are accomplished. The new German Empire which Charlemagne attempts to organize is dissolved. We behold everywhere the destruction of the past and the transition to a new social and intellectual condition.

From the tenth to the fourteenth century feudalism has its rise. The crusades take place. The Pope and the Emperor contend for the world. The burgher class is reconstituted. This is the mediæval period, simple in its general outlines, which reaches its fullest flowering in the time of Saint Louis of France, with customs, institutions, arts and even a literature peculiar to itself.

In the fourteenth and fifteenth centuries this feudal society descends into an abyss of misery. The decay seems that of approaching death. But death is the condition of life. If the Middle Ages vanish, it is to make way for Modern Times. A little charcoal, saltpetre and sulphur will restore equality on the battlefield, a prophecy of approaching social equality, either under royal omnipotence or under the protection of public liberties. Hence power changes its place. No longer the monopoly of the man of arms or of the noble, it passes first to the kings as later on it will pass to the people. Thought becomes secularized and quits the cloister. The genius of ancient civilization is about to spring forth. Already artists and writers are on the road of the Renaissance, as the Portuguese are on that of the Cape of Good Hope. Audacious voices are heard arguing about obedience and even about faith. The Middle Ages have indeed come to an end since things are becoming new.

But did the Middle Ages wholly die? They bequeathed to Modern Times virile maxims of public and individual rights, which then' profited only the lords, but which now profit all. The Middle Ages developed chivalrous ideas, a sentiment of honor, a respect for woman, which still stamp with a peculiar seal those who preserve and practise them. Lastly, mediæval architecture remains the most imposing material manifestation of the religious sentiment, an architecture we can only copy when we wish to erect the fittest houses of prayer...