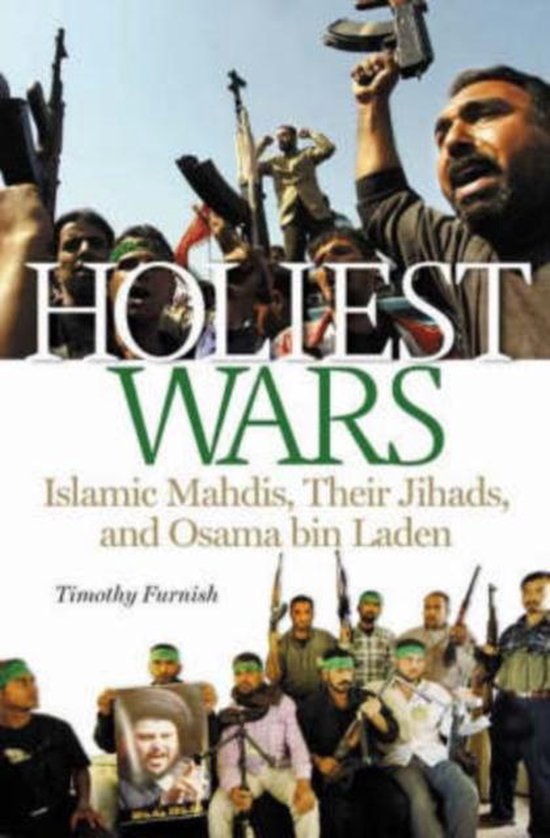 Scholars estimate that a fifth of the world's population is Muslim, and this figure is growing rapidly. Traditionally, very few people in the West are familiar with the specific beliefs of Islam, but in an increasingly interconnected global society, there is growing interest in gaining a clearer understanding of the faith. This text, written by an American scholar, highlights one of the lesser-known aspects of Islam called Mahdism, which centers belief on a rightly guided one, a prophet who will at some point return to earth to rally Muslims and make the world right. This belief is powerful and potentially dangerous, and deserves the attention it receives in this volume. Before September 11, 2001, most Western Islam scholars ignored Mahdism, dismissing it as a relic of Muslim history. However, today it is nearly impossible to ignore the topic, as we have seen first-hand the ways in which religious beliefs can lead to violent acts of terrorism. The Mahdist movement's very aim is to re-order global society into a Muslim community-a cause for which many Islamic faithful would gladly fight and give up their lives. This book serves as a guide to this aspect of Islam. Topics covered include: The Origins of Mahdism; Mahdist Movements throughout History; Counter-Mahdist Rationales and Policies; and Mahdism and Anti-Mahdism Today. While the text is richly detailed, the writing is nonetheless very readable and engaging, making it ideal for students of religious philosophy, for people wishing to understand what leads to religious wars, and indeed for all Americans living in the post-9/11 world.
Toon meer Toon minder