Hollywood and the Foreign Touch A Dictionary of Foreign Filmmakers and Their Films from America, 1910-1995 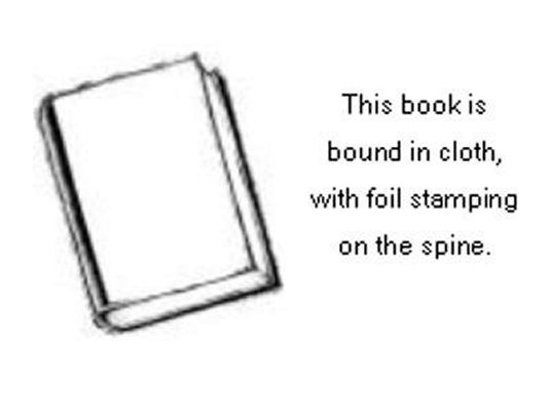 While a few select foreign filmmakers have been widely recognized for their contributions to Hollywood, scores more have gone largely unrecognized. Between 1930 and 1935 alone, more than 100 foreign-language films were produced in Hollywood. Many have been lost or forgotten. Hollywood and the Foreign Touch was assembled to right that wrong. It is both a catalog of and a tribute to foreign filmmakers and the work they have produced over the past 85 years. Arranged alphabetically by the names of the filmmakers or films, it provides detailed biographical information of the filmmakers and detailed historical and production information about the films. Full of hard-to-find and often entertaining information, Hollywood and the Foreign Touch fills a long-standing void in American film history.

Waldman has composed essays of varying length on hundreds of films and filmmakers for this useful reference work. * AB Bookman's Weekly * Waldman explores a rarely discussed aspect of Hollywood history, foreign films for foreign markets made by the US studios...this is a unique compilation. * CHOICE *