Hollywood Below & Beyond An Illusory Memoir 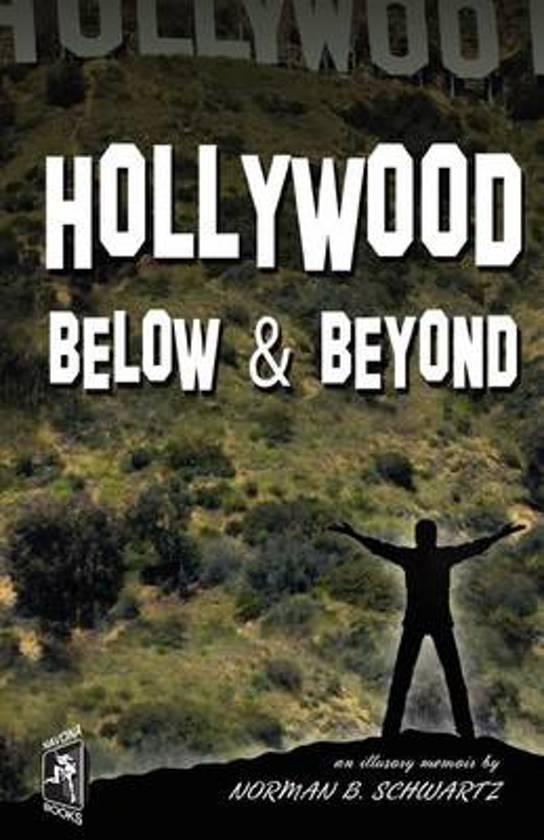 From a lowly terrified assistant editor splicing film, to a vivacious, ambitious, and fearless young woman on her way to her first Oscar, "Hollywood Below & Beyond" takes you on a journey, both comic and poignant, from the bottom to the top of the world of cinema. On the way up, you will meet the world’s most handsome leading man; the vicious head of a studio, and his personal projectionist (who knew his boss’ secret); the son-in-law producer with only one great gift; directors, sadistic and kind, talented and untalented; film and sound editors, re-recording mixers of genius and incompetence; voiceover artists and animal impersonators; and, finally, three actresses who are among the most beautiful women in the entire world. This illusory memoir, inspired by the true stories of real people whose lives have been transfigured “to protect the guilty as well as the innocent,” takes the reader behind the scenes of Hollywood, London, New York, and Rome, as they have never been seen before.
Toon meer Toon minder