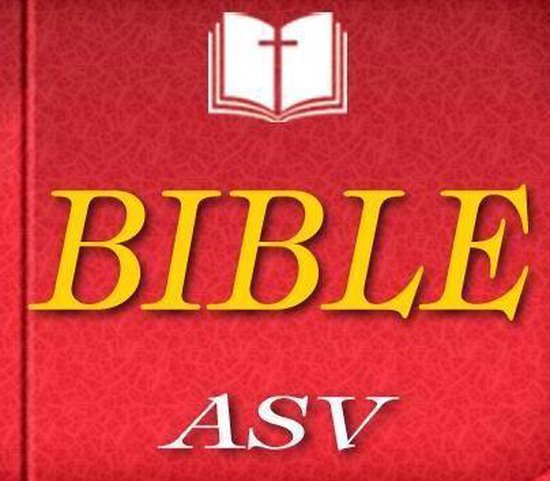 
The American Standard Version, which was also known as The American Revision of 1901, is rooted in the work begun in 1870 to revise the Authorized Version/King James Bible of 1611. This revision project eventually produced the Revised Version (RV). An invitation was extended to American religious leaders for scholars to work on the RV project. In 1871, thirty scholars were chosen by Philip Schaff. The denominations represented on the American committee were the Baptist, Congregationalist, Dutch Reformed, Friends, Methodist, Episcopal, Presbyterian, Protestant Episcopal, and Unitarian. These scholars began work in 1872. Three of the editors, the youngest in years, became the editors of the American Standard Revised New Testament: Drs. Dwight, Thayer and Matthew Riddle.