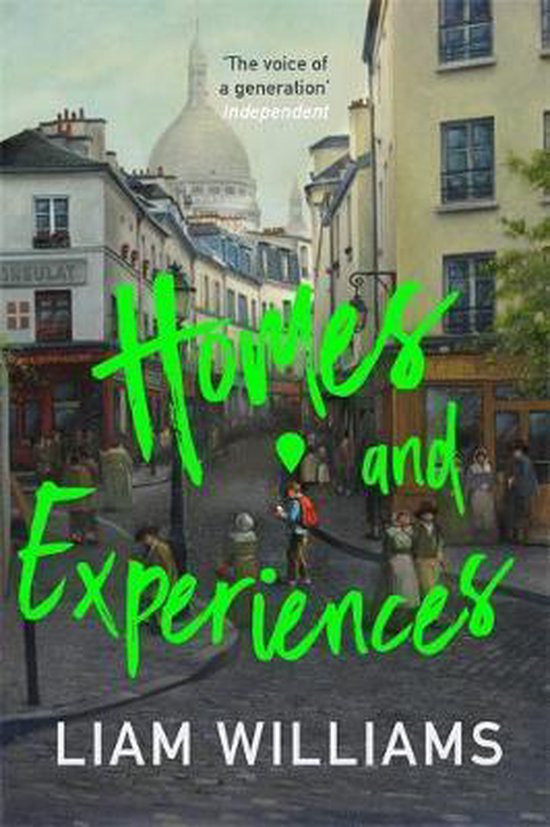 'One of the finest comic minds of Generation Y.' The Times Mark is going on the trip of a lifetime: a summer touring Europe in the pay of the travel company he works for. For his plus one, he turns to his idolised cousin, Paris. Everything Mark's not, Paris is a man of the world with a thirst for adventure - even his name is better than Mark's. But after a catastrophic argument, Mark finds himself setting off alone on his voyage, instead emailing an unresponsive Paris from the road. A cocktail cruise on the Seine, mindful pastry making in Foix, a graffiti tour in Barcelona: Mark will be forced to engage with life and strangers as he never has before, with poignantly recognisable results. But questions remain: will he ever be able to have an authentic interaction? Will Paris ever reply to his emails? And crucially, will he manage to write SEO friendly copy for every place he visits? After all, it's not the destination that counts: it's the homes and experiences you encounter along the way. Praise for Liam Williams' previous work: 'The voice of a generation.' Independent 'Refreshingly tender, honest and funny.' Vice 'Euphorically ordinary.' Guardian 'Articulate and original.' Telegraph 'Consistently funny, while packing quite an emotional punch.' WhatsOnStage 'The most soulful, daring, intellectually unabashed young comedian in the country.' Huffington Post 'Raw, honest and captivating.' The List
Toon meer Toon minder