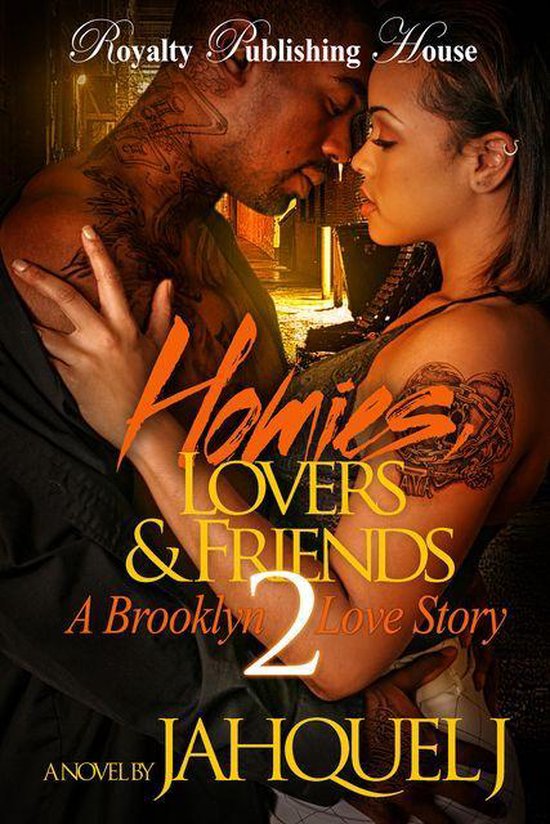 In part two of Homies, Lovers & Friends, Michelle is left with the fact that her life with Tasheem just might have caused her cousin to be murdered. When taking four steps forward, she feels as if she's pushed back fifteen. Just when she thought she had gotten rid of Tasheem and his evil ways, he came back and decided to cause harm to not just her, but Miracle. Will she have the heart to deal with the pieces of her life that the choice to be with Tasheem has caused? Will Thor continue to help her rebuild her life, or does he have too much on his plate? With his mother in the hospital fighting for her life and his newfound love screaming for his help, Thor is torn. Always being the one to run and be at this mother's beck and call, he's torn between coming to Michelle and Miracle's aide. Knowing that Michelle's life comes with a lot of baggage doesn't bother him, but it's the baggage that he carries for both he and his mother that he's worried with. Will his mother prove too much for Michelle? Will finally let his mother figure out things on her own and come and save Michelle? Kelsie is carrying Milli's baby and doesn't know where they stand in a relationship. Then, she has Kyne who has proven that he would be the perfect man for her. Yet, it's something about a bad boy that keeps Kelsie torn between Milli and Kyne. When she gets the dreaded call about Miracle, will she be able to forgive Michelle? Or will she cut her off forever? Patsy has proven to have the perfect life from the outside looking in. Her life is far from perfect and every day she's just one drink closer to being like her mother. With an absent husband, huge house and unlimited amounts of money, the only thing she could finds peace in, is a bottle of rum and Gin. Will Mello finally realize that his wife is crying out for help? Or will it be too late when he finally realizes it?