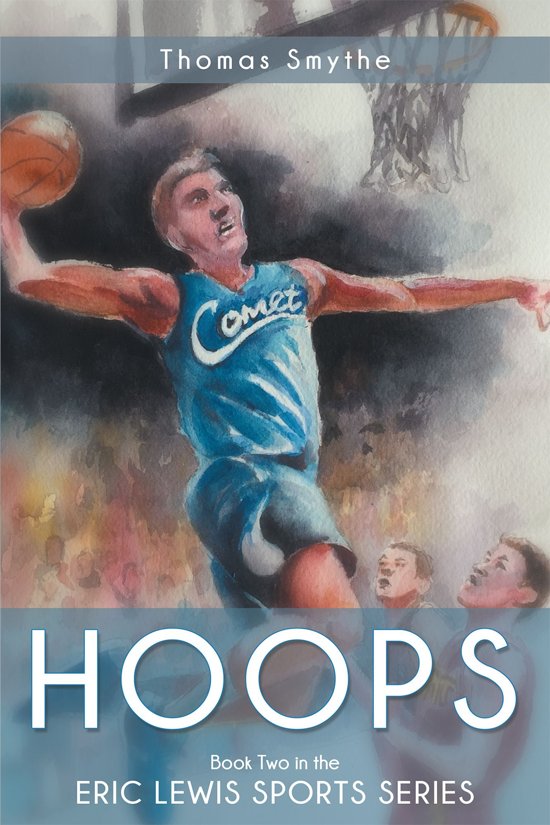 Following a last play emotional defeat in the Iowa state football playoffs, Eric Lewis and his friends waste no time moving into basketball. The "Hoops' season is promising as three starters return. Eric and his good friend Luke will add youth and talent to the already competitive team.


The Comets are defending league champions and advanced to the second round of last years state tournament. This squad has the potential to go even deeper into the playoffs. Coach Edwards is in his third year as head coach and has an Iowa State Championship in his resume.


"I like this team. If we can focus consistently the sky's the limit."


Spirit's are high and the Crater High faithful are ready to follow their boys to new heights. There won't be much time, after the long football season, to get ready for the opener, but the Comet athletes have now tasted success and feel ready for the challenge's that lie ahead.


As sophomores Eric and his best friend and new roommate, Cezar Simion, find themselves enjoying together the thrill of victory, and hope to put an early end to the agony of defeat, they endured in the semifinal loss that ended an 11-2 football season.


The challenge is to repeat as Valley Canyon League champions and to make a statement in the state tournament; which would be; The Crater Comets are here to stay in every sport.