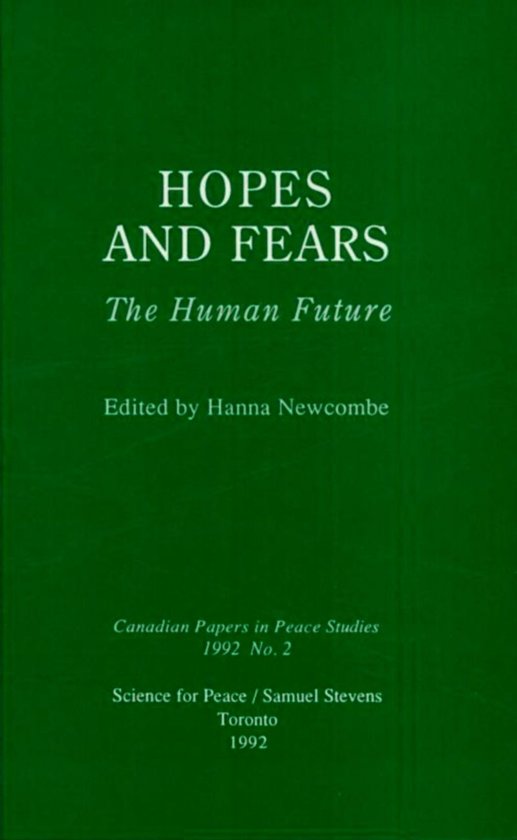 It has been said many times that the human future is clouded by multiple and mutually interacting problems. While in the 19th century we had the luxury of believing in almost automatic progress - an ''onward and upward'' assumption - that belief has been shattered by two world wars, more than 150 smaller ones, the invention of weapons of mass destruction, increasing degradation of the environment, both by pollution and resource exhaustion (i.e. adding ''bads'' and subtracting ''goods'' from our natural endowment), a horrendous (and increasing) gap between rich and poor within and between nations, explosions of racism and chauvinistic nationalism, increasing use of torture as a police method, totalitarian regimes, repeated episodes of genocide … not a picture of progress toward a better world. And yet, we have not quite lost faith in the human potential for more beneficial and harmonious development.