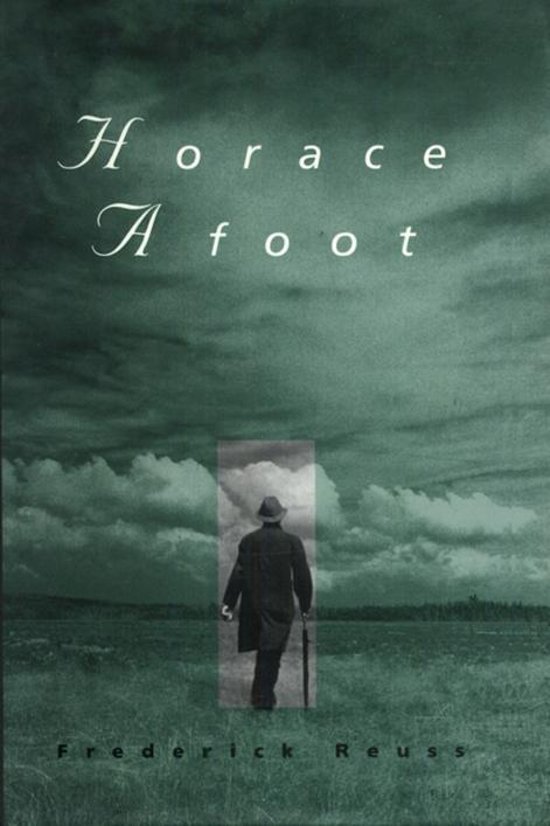 A wealthy, erudite, middle-aged loner in search of anonymity settles in the aptly named midwestern town of Oblivion and is swiftly drawn into the town's persistent local mysteries in this idiosyncratic, rather beguiling debut novel. The newcomer is, by any standards, peculiar: He repeatedly changes his name, adopting names of writers he particularly admires, among them William Blake and, most memorably, Quintus Horatius Flaccus (the Roman poet Horace). And in a place where everyone drives, he walks. It's while he's doing so, hiking into the country to visit an old Indian mound, that he becomes inextricably tangled in the town's affairs. A young woman, naked and bleeding, stumbles out of a cornfield and collapses. Horace becomes a prime suspect in her assault, until Sylvia, the young woman, regains consciousness and clears him. She refuses to name her attacker, though, and the police (who harbor some nasty secrets of their own) keep a wary eye on Horace. They become even more suspicious when he's drawn into the violent, messy world Sylvia (a self-destructive, small-time drug dealer) inhabits. And then her callow boyfriend, infuriated by her affection for Horace, begins to follow and harass the newcomer. Horace, against his better judgment, finds himself promising to help Sylvia escape from Oblivion. In doing so, he stumbles across some of the town's unpalatable secrets, putting his life itself at risk. Reuss, in a spare, precise prose, does a deft job of catching, without overdoing, the quirks, obsessions, and longings of his characters. And he effectively renders the unsettling (and misleading) calm of Oblivion, a town frantic to deny or suppress life's unpredictability. Horace, however, is a bit wearing - too skittish, too stubbornly incapable of change - to be very appealing. Still, his voice lingers, as do many of the scenes in this terse, moving exploration of modern anomie and the longing for - and fear of - intimacy.
Toon meer Toon minder