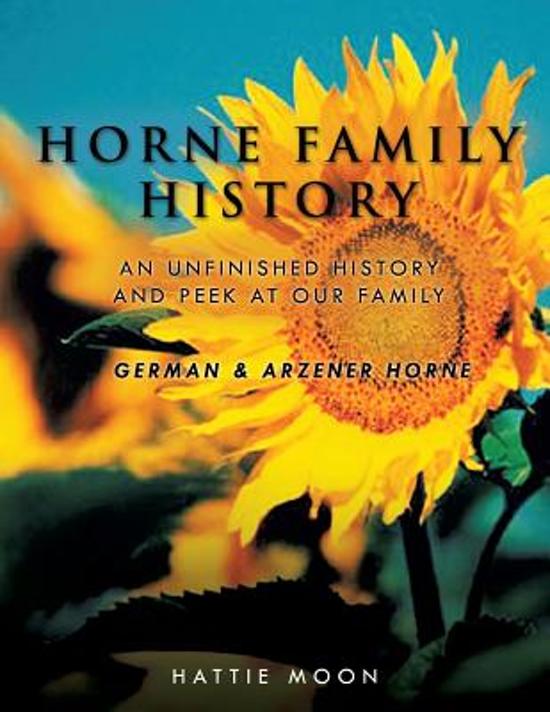 My name is Hattie, I was born on 15th of March 1947 in Vidalia, GA I am one of six (5) living children of my parents, and am next to the youngest. We were rich in spirit, poor only in finances but we (children) didn t know it. We were raised with a strong religious background, and were a pretty close family for the most part. The oldest children took care of the younger ones. They read to us, told us stories, and played numerous games, both indoor and outdoor games. I Joined the Army in May 1977, spent 16 years there, and returned to CA. I relocated to GA in early JAN 1999 to help my oldest brother Le Roy whose health was failing. In late July of that year, Barbara and some of her family and church friend come to GA; we went to see Bishop T. D. Jakes. I had told Barbara that would not attend all to the Thursday Sunday services, because that was too much church for me. And later that same night, the very first night of attending later I was Saved (Touched by God, filled with the Holy Ghost) and have remained steadfast in His service ever since. I use to joke that I wanted to be a professional student; ironically I am still in school, though pursuing my doctorate degree, I have climbed the educational ladder wrong by wrong, and degree by degree, so you see our words does have power. The King James Bible, James 1: 5 says: If any of you lack wisdom, let him ask of God, that giveth to all men liberally, and upbraideth not; and it shall be given him. It is to Him that I give thanks. I can do all things through Christ which strengtheneth me. Just as it says in Philippians 4:13 "
Toon meer Toon minder