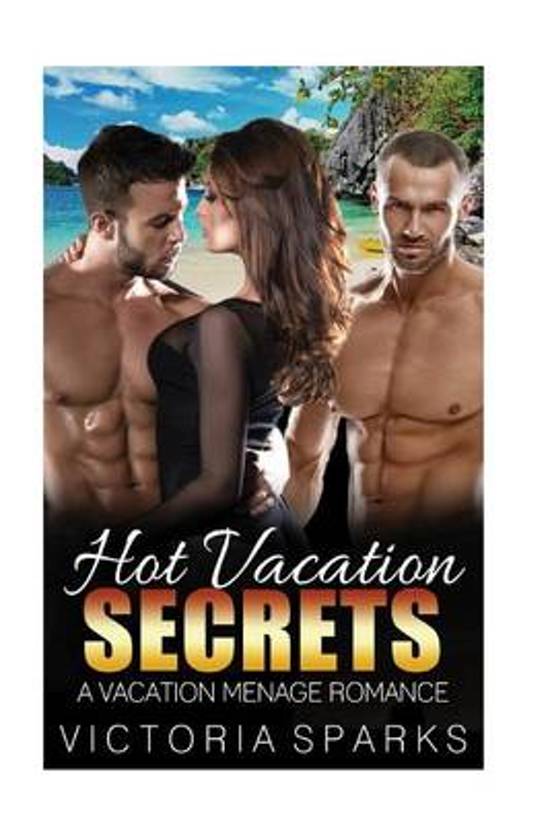 Ophelia had just been dumped by her boyfriend after she put on a little weight. Though she was proud of her voluptuous new curves she still felt self-conscious about his words. So she decided to go from her city of Los Angeles to Las Vegas for a little decadent weekend of fun and relaxation. However when she runs into a blast from her past, an ex-lover named Dante, she soon realizes that she will not be able to resist his lustful ways. She restrained herself as much as possible until she finally gives in and he shows her that she still is a desirable woman to him. When he brings in his close friend Rick to join them, it opened a new path for Ophelia that she didn’t know she was capable of as she lets the two men say and do the most decadent things in the city of decadence.