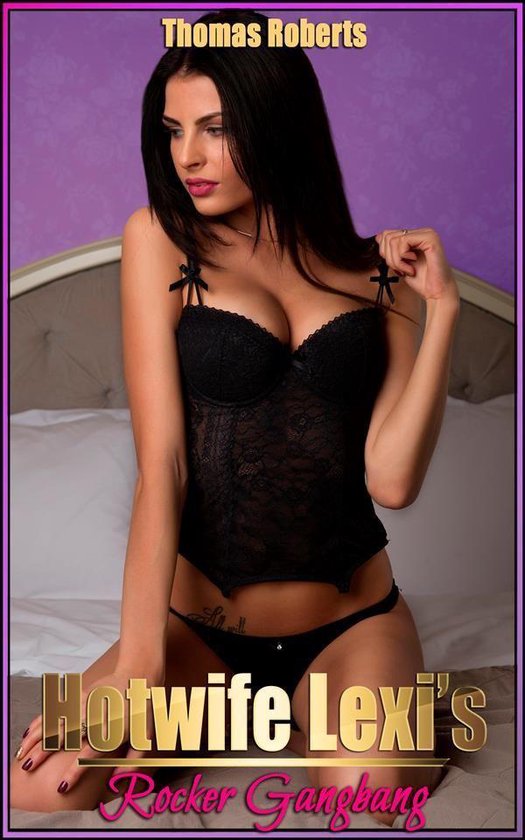 
The stage was really right in front of us! They'd roped off our area, so fans from behind us couldn't get to the band, but I could almost reach out and touch the front of the stage. The stadium was enclosed, and the smell of pot was already heavy in the air. Maybe it was just the nature of the place, or maybe the air conditioning had been set wrong because instead of drifting upward, the smoke was drifting straight toward us. It already seemed as though we were in a light fog, and after a few minutes, I had a contact high from breathing it in.


The crowd was restless, chanting the name of the band, clapping in unison. Several groups were spontaneously singing some of their hit songs. The warm-up band wasn't even scheduled to start for several minutes, but the party was in full swing.


Hunter stroked my thigh, and when I looked, he smiled at me. It was already too difficult to be heard without shouting directly into his ear. I just reached over and squeezed him through his pant leg.


The warm-up band played, and the party became even wilder. When the main act started, the crowd went nuts. I was on my feet shouting along with everyone else when they started to play. Soon, I was dancing in the aisle in front of our seats, singing along with them.


The lead vocalist, Mick kept looking in my direction and smiling as I danced. The more he looked, the wilder I danced and the more excited I became. I felt he was looking at me even though I thought it unlikely he could see me through the lights and the smoke. Yet it looked as though he was admiring me as I stared right back at him and smiled. I even bent over as I danced so he could see down my top, my breasts threatening to fall out. I wasn't sure how much he could see until he moved his guitar just enough for me to check out the bulge in his pants.


I was inspired—when he moved his guitar as if suggesting I lift my dress, I did, I flashed him. As he watched me, I bent and removed my sodden thong and threw it to him. It landed with a wet smack at his feet, and without missing a beat, he bent and picked them up. When he held them to his nose while he looked at me, I raised my dress again, this time so he could see everything.


Another suggestion from Mick and I turned around to flash my behind. By now, the crowd near us was aware of what I was doing. Men were yelling, they wanted me to flash them. The yelling was not polite, "Show us," and "Hey, how about us? We want to see something too."


I should have been disgusted, but I wasn't. The air was thick with marijuana smoke as I pulled my dress up and showed the crowd everything I had. The catcalls and whistles became even louder.


Mick was really smiling now, so was my husband. Hunter pantomimed pulling down my top to show Mick as I danced. This was like the wildest, most intense foreplay I'd ever had. I knew I was probably drooling down my leg as I pulled down the top of my dress and wobbled as I danced.