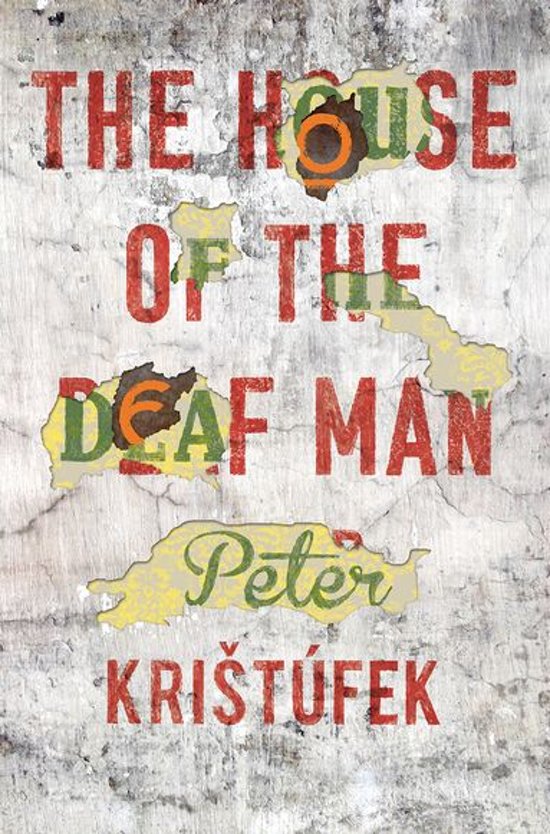 Alfonz Trnovsky, a genial and respected general practitioner in Breany, a small (fictitious) town in western Slovakia, spent his whole life pretending to be radiantly happy and contented, while the reality was quite different. He turned a deaf ear to his conscience as the 20th century hurtled by: four political regimes, the Holocaust, the political trials of the 1950s, the secret police before and after the 1968 Soviet-led invasion of Czechoslovakia...and the women he loved. But whose are the bones his son accidentally stumbles on buried in the garden? As he sets out to unravel this mystery, the son discovers other skeletons in his father's cupboard. His quest includes a detour to the Prado in Madrid, where the father's favourite Goya paintings, the Black Series, are now exhibited after being removed from the walls of its original location, known as the Casa del Sordo (House of the Deaf Man).

[Peter] is purposefully making his way to the peak of contemporary Slovak literature. Knizna revue (The Book Review) '[Peter] offers readers a privileged vantage point from which to watch a nation write ... its history,' New Welsh Review