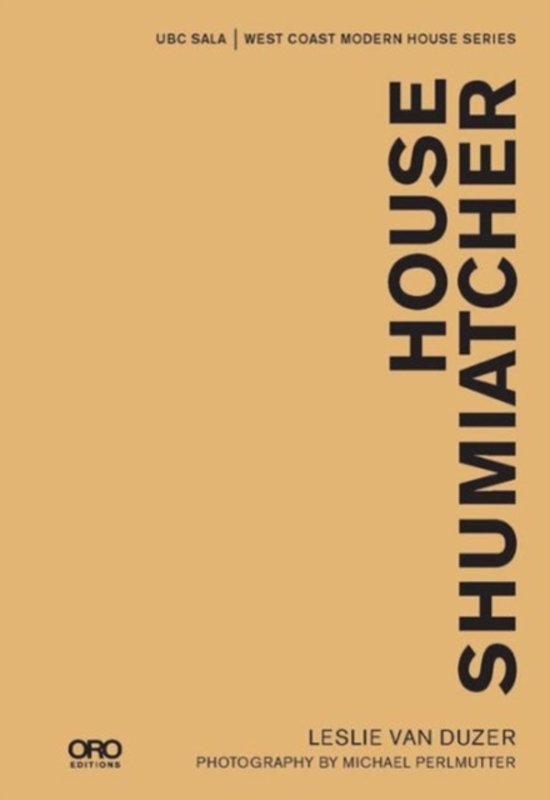 Imagine a site fifteen minutes from the heart of downtown Vancouver, able to capture in one view: snow-covered mountains and an archipelago, a lighthouse and the downtown skyline, the vegetation of a moderate rainforest and ocean waters. Imagine the same view transgressing national borders to include an active volcano. This is the site where the story of House Shumiatcher unfolds. As the son of Morris Shumiatcher, founder of Smithbilt Hats in Calgary, Judah spent his summers in high school and college learning the art of the hatter. Like so many other North American cities during this period, Calgary was experiencing a postwar housing boom. Judah developed an interest in the delivery of inexpensive, well-designed houses and began to consider an alternate career as a building contractor. After all, work in that sector was abundant and the lifestyle appealing. A scheduled stop in New York City altered the course of his career. There, by chance, he encountered Frank Lloyd Wright, first in an interview on television, and then, having gotten upthe courage to request a private meeting, briefly in person in a temporary building on the site of the new Guggenheim Museum. Judah took the knowledge and ambition he took from his meeting with Wright to continue a storied career in architecture in his home country of Canada. After 38 years in a house he built specifically for his family, they had to struggle with the difficult decision to sell the property as Vancouver rates were increasing by 200%, even though they knew a developer would tear it down. This book then serves as the lasting testament to a brilliant home designed by one of Canada's best unsung architects.
Toon meer Toon minder