How Syria won in the West 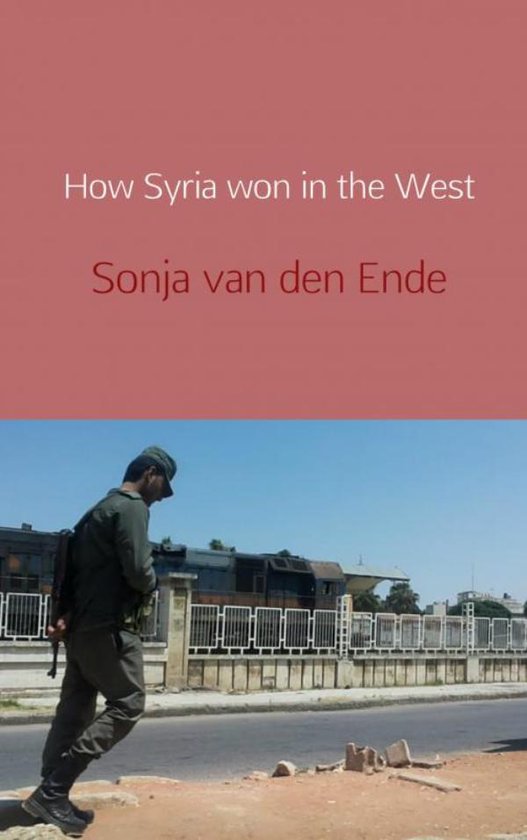 Since more then seven years, we tried, to convince the public, regular MSM and politicians, that there was and is no revolution in Syria. But of course, the politicians, who where in power, the last 8 years, knew, but in their ignorance and hunger for power, they igonored us (only one or two who I can not mention here, saw the truth and tried to do something about it) and went to war on Syria, together with the US and other European countries, the main EU players were France and the UK, the other big power Germany, provided military material and opened the door for refugees, which turned out to be a catastrophe, among the real refugees (I mean real are the ones fleeing for the terrorists, which are still called rebels), where many jihadist, beloning to various terrorist groups, funded nearly all by EU countries and of course the US, Australia and New-Zealand, entered Europe! Now the war is lost and Syria, with help of it’s allies Russia, Iran and Hezbollah has won the “war on terror” and life as I could see is slowly but surely returning to normal, many refugees, coming home, from Lebanon, but also from other countries in Europe.
Toon meer Toon minder