How the City Moved to Mr. Sun China's New Megacities 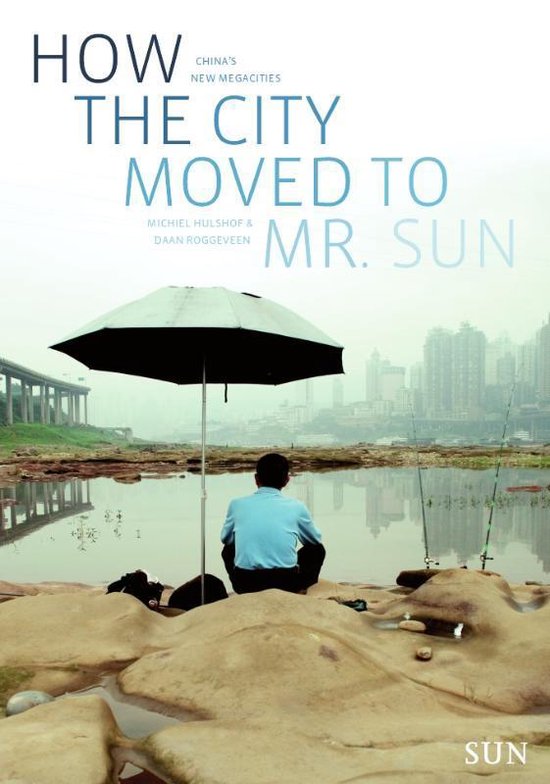 Over the next two decades around 300 million Chinese villagers will move to the city, creating the largest urban society the world has ever seen. Small towns in Central and Western China are transforming at breakneck pace into huge metropolises with many millions of inhabitants. In size they rival global cities like Rio de Janeiro, London and Moskow, but their names are unknown in the rest of the world. How the City moved to Mr Sun lifts the veil from these unexplored megacities in the heart of China.


It lays bare the ruthless logic behind this incredible growth, and presents in loving detail the mass of humanity washed up in this unstoppable process: farmers who demolish their homes and build their own high-rise apartment blocks, torn down again by city authorities in the name of progress. Architects, who complain the cities grow faster than they can design them. Chinese officials, surprisingly frank about the darker sides to this story of success.


Highly readable, full of insightful analysis and deeply human stories of modern city life, this book challenges assumptions about the nature of Chinese society, and asks the question: can China transform its triumph of brick and concrete into a model that will conquer the world?


Daan Roggeveen is an independent architect who works on architectural and urban projects in China and Europe. As a team, they write articles and make photo essays for Dutch, Chinese and international media. They organised events and exhibitions in Amsterdam, Beijing, London, Shanghai and Shenzhen. They lecture at Hong Kong University in Shanghai on a regular basis.
Toon meer Toon minder