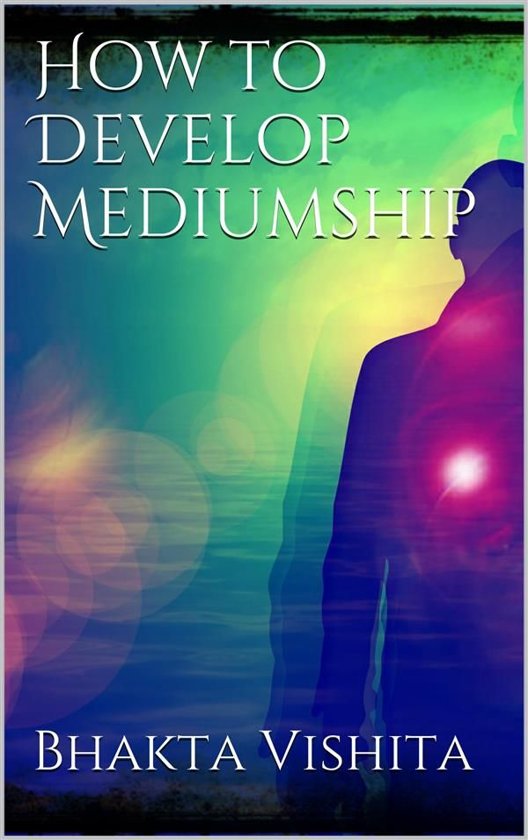 Anyone is entitled to be considered a ''medium'' if he or she is psychically sensitive and capable of receiving and responding to spirit control or influence. Likewise, anyone is entitled to the designation who is capable of so generating freely a sufficient quantity of ''psychic force,'' magnetism, prana, or whatever other name we may choose to apply to the force which is generated in the human organism and is capable of being employed by the spirits in order to produce mediumistic phenomena of the class usually referred to as ''physical phenomena.'' As we have seen, the spirits themselves are not usually able to manufacture or generate by themselves this psychic required to produce the said phenomena, but, on the contrary, must depend upon mediumistic individuals for such force.


Many persons are more or less naturally sensitive to spirit influence, and therefore mediumistic. In many cases these persons tend to take on the psychic conditions of others, both those in earth life and those on the spirit plane of existence, without realizing the nature of the influence operating on them. Such persons are frequently more or less erratic, and are considered as ''flighty'' by their friends. They need instruction on the subject of psychic laws and self-control, so that they may intelligently guard themselves against undesirable influences, and at the same time cultivate the power of mediumship of the desirable kind. It has been asserted that ''everyone is a medium,'' and in a way this is true, for practically every person is more or less sensitive to spirit influence, and is capable of being developed into an efficient medium of communication with the spirit world. But it is equally true that only a certain percentage of persons possess the true spiritual qualities requisite for the highest phases of true mediumship. That is to say, but few persons are fitted temperamentally and spiritually for the higher tasks of mediumship.

Originele Titel
How to Develop Mediumship