How To Make Gravy A To Z, A Mongrel Memoir 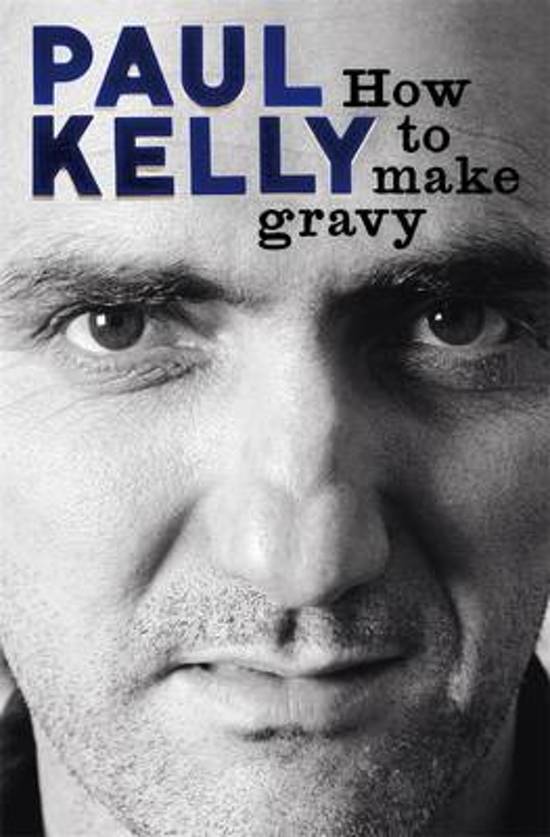 A memoir in a hundred songs—classy storytelling from Australia's most prodigious singer-songwriter. This extraordinary book had its genesis in a series of concerts first staged in 2004. Over four nights Paul Kelly performed, in alphabetical order, 100 of his songs from the previous three decades. In between songs he told stories about them, and from those little tales grew How to Make Gravy, a memoir like no other. Each of its 100 chapters, also in alphabetical order by song title, consists of lyrics followed by a story, the nature of the latter taking its cue from the former. Some pieces are confessional, some tell Kelly's personal and family history, some take you on a road tour with the band, some form an idiosyncratic history of popular music, some are like small essays, some stand as a kind of how-to of the songwriter's art—from the point of inspiration to writing, honing, collaborating, performing, recording, and reworking. Paul Kelly is a born storyteller. Give him two verses with a chorus or 550 pages, but he won't waste a word. How to Make Gravy is a long volume that's as tight as a three-piece band. There isn't a topic this man can't turn his pen to—contemporary music and the people who play it, soccer, cricket, literature, opera, social issues, love, loss, poetry, the land and the history of Australia. . . there are even quizzes. The writing is insightful, funny, honest, compassionate, intelligent, playful, erudite, warm, and thought-provoking. Paul Kelly is a star with zero pretensions, an everyman who is also a renaissance man. He thinks and loves and travels and reads widely, and his musical memoir is destined to become a classic—it doesn't have a bum note on it.
Toon meer Toon minder