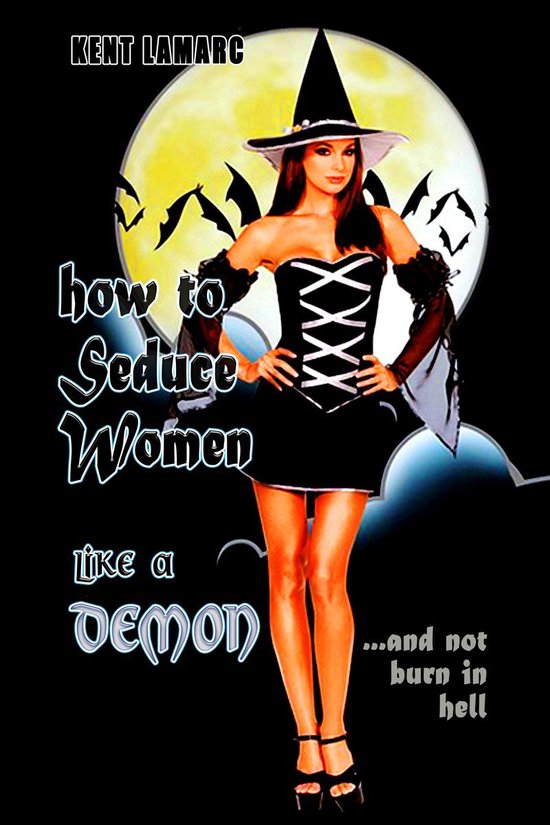 The topic of this book is surely controversial and may generate different reactions in readers. But there's a very realistic background supporting the intention of writing it in such a way, and it's indeed based on extensively researched facts and personal experiences.

Even though mainstream science still refuses to accept the possibility of demonic possession, and all other phenomena that tend to be categorized under the section of the paranormal, there are many psychiatrists that have witnessed and testified in favor of the belief that demonic possession is a fact.

On the other hand, even though there's a growing number of skeptics among the priesthood of the christian church, many admitted to have performed exorcisms and continue to do so.

My attitude regarding this issue started as being one of skepticism as well, although an increasing number of evidences forced me to accept this truth in order to learn how to manage it in my own life.

I always had a strong interest in the two main fields of the human mind, namely, psychology and spirituality. Therefore, I spent my entire life, since I was five, to be more precise, inside religious organizations, most of them christian.

Only later did I found interest in satanism, as a way to expand my awareness about human conscience, and not necessarily follow it.

Within this growing interest about the spiritual side of life, I was inspired by thousands of pages about real cases of demonic possession, and, even though I never really enjoyed watching horror movies about it, and still don't, I had to be strong in confronting the fact that these situations were occurring inside my life as well.

At this point, not only did I realized that I was born inside a family of possessed individuals, but also that this is a very common problem in our society, as many experts in the topic have been admitting.

The higher stage of this awareness came when I started dating possessed women, although at first not knowing about it, and then believing that I could handle them.

It was at this point that I acknowledged an inner battle between being a man and a spirit, and the fact that many women addicted to sex, and specially nymphomaniacs and hookers, are possessed, in different degrees, by demonic entities.

It was scary when I started noticing it, because I had the information to see it, but was equally intriguing to learn from these negative insights.

One of the most interesting things that I've understood from these cases is that, women and men that are possessed in a very high degree, also known as the perfectly possessed, are among the best seducers in the world. And, even though they'll never expose their secrets or write a book about it, I came to know that they all follow the exact same rules and principles, because the nature of their demons is always the same, perfectly matching the real-life descriptions of exorcised individuals.

Demons operate as a legion, a group of entities with a shared conscience, so even though they can adjust to their victim, the steps performed are always the same for thousands of years.

This is where this book becomes unique, because I expose here the whole path of how a demon possesses an individual, in a way that can be applied to seduction as well, as that's exactly what a demon does. Demons seduce their victims because they can't possess them by force and against their will.

In this book, I will reveal conclusions that I have obtained from such experiences, and tell you how to seduce a woman with the same strategy.

Any resemblance between the behavior demonstrated in this book and the one of famous individuals is not a coincidence. And, if the device in which you downloaded this book crashes, please go to the nearest church and pray. The writer won't be responsible for the spiritual consequences that this book may have in your life.