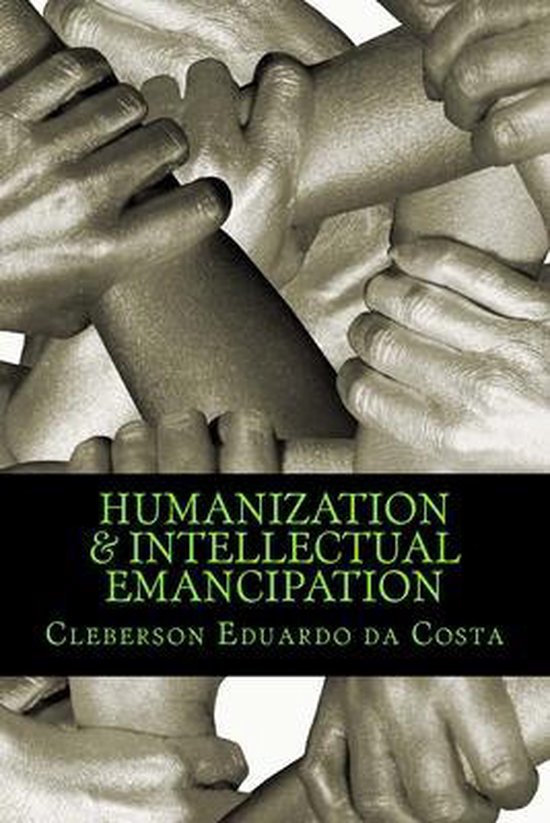 ABOUT "HUMANIZATION & INTELLECTUAL EMANCIPATION" HUMANIZATION & INTELLECTUAL EMANCIPATION it was born from a rereading, was born from the necessity of a new sense happening to the existent paradox between the thought of two great philosophers: Aristotles, thinker of origin Macedonia, divergent disciple of Platão, of ancient Greece, (a.c); and Jean Paul Sartre (1905-1980) existentialist philosopher of the century XX.The problematic is situated between two different theories of to be: That of Aristotles, centered in the conceptions of the Act and of the Power, characterized in the finalities of the being, in other words, of what the being can become from what if it is; And the conception of Sartre, opposite that of Aristotles, which extols what is the being that is, in other words, that is not a being closed in itself, in a nature, but opened for a human condition.The new sense, the rereading, consists exactly of a more deepened study, specifically what concerns the conceptions man's Aristotelians, in which it is glimpsed, is discovered, two different senses for the term finality: The first like objective thing (target to be reached); The second as end to which something destines (predetermination).What is solved is that, all the other beings, in the theory of the Act and of the Power of Aristotles, differently of the man, are conceived like being to be irrational, and, so, inside a finality conception, for the nature, determinist or daily pay - determinist.However, as for the man, there is a finality, but I do not eat predetermination, and yes like target to be reached. In other words, something exists in opened, one that to do I humanize, a condition that needs to be reached so that the man becomes a man in fact, very much besides him simply man is born, to grow and to die. Aristotles was defining the man like a rational being for nature (but like target to be reached and not in the direction of determination) and it was considering the rational activity, the act of thinking, like the extract of this stated finality, i.e. like surviving the power in accordance with his reason.
Toon meer Toon minder