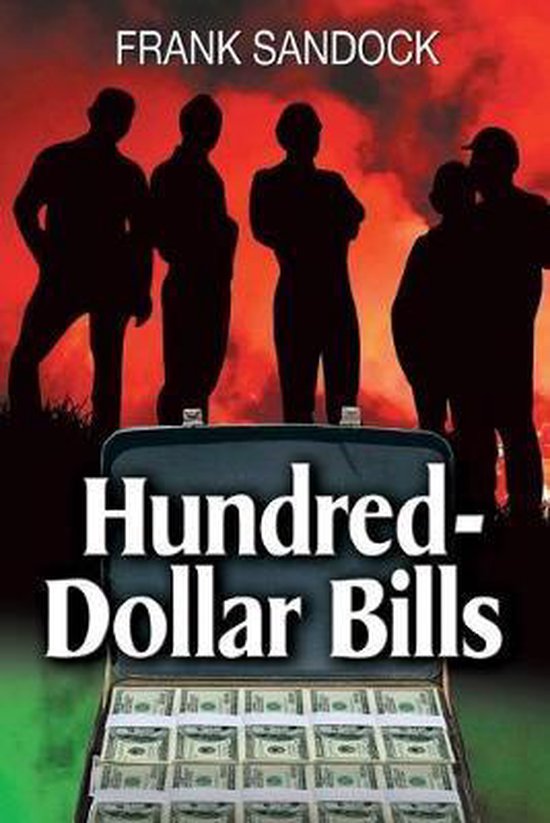 In an ordinary city, five ordinary boys happen upon something truly extraordinary—a suitcase stuffed with enough U.S. currency to change their lives forever. Can they keep the money or should they report it? Must they report it?The boys bring the suitcase and the money to Steve Crevane’s home and after two straight evenings of spirited discussion, they vote four to zero (one abstention) to keep the money. And so begins a journey filled with joy, anticipation, sorrow, and stress. And, of course, problems, multiple problems—a storage place for the money, distribution plans, the need for secrecy, and the need for patience—it may (and does) take years for the ordeal to run its course. And then there’s the threat posed by Blight, a rogue policeman who seems to know about the money and want it for himself.The story is seen mostly through the eyes of protagonist Steve Crevane who becomes caretaker, rule maker, and disburser of the funds. Steve, an only child, longs for a return to those times before high school when the guys, the Cider Mill Laners, were close, had loads of fun, and did everything together. He feels the money will bring them together again. Hundred-Dollar Bills is packed with vivid scenes that include weekly meetings and secret discussions in Steve’s bedroom where the boys are supposedly preparing for Dever High’s Science Fair; trips to a Portland and Rockingham Racetrack where they attempt to exchange hundred-dollar bills for smaller denominations; emotional services at Murphy Funeral Home; an important conversation at Canal Pizza; a car chase from Louie’s Tavern to Pritzser’s Landing Road; and the clearing at Coburn Woods where it all started and where it will end. The characters are colorful and well-defined, the dialogue sharp, authentic, and meaningful. The humor is pervasive, effective, even rollicking at times—and always clever. Hundred-Dollar Bills—a Young Adult without stereotypes. A book for all ages.
Toon meer Toon minder