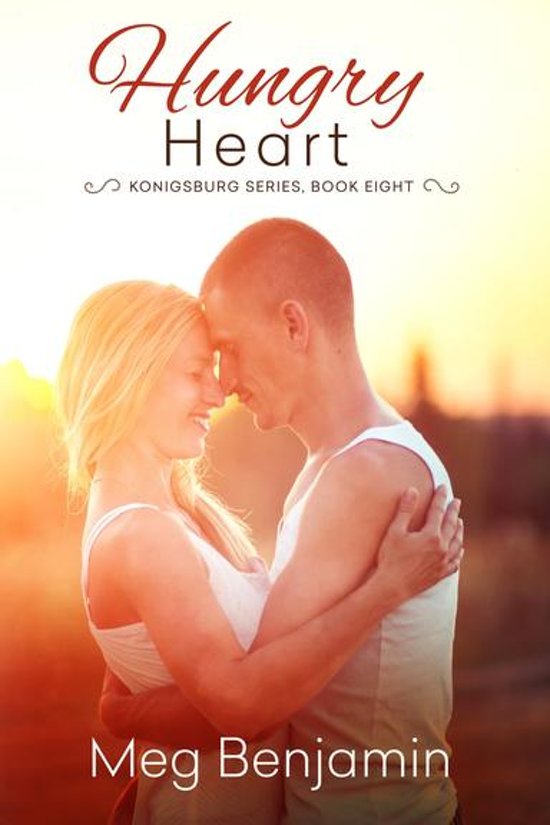 Sous chef Darcy Cunningham is less than entranced with small-town Konigsburg's obsession with barbecue. But her future career requires expanding her culinary horizons, so she talks the Barbecue King, a.k.a. Harris Temple, into taking her on as his apprentice.


Learning Harris's professional secrets wasn't supposed to include falling for his spicy blend of smoky sexiness and laid-back charm.


Chico Burnside specializes in flying under Konigsburg's small-town radar, but lately life has been going a little too smoothly, even for him. Hoping to shake things up a bit, he talks Harris into teaming up for Konigsburg's first barbecue cook-off. But once shy scientist Andy Wells catches his eye, Chico's got more on his mind than brisket. Like enticing her out of her shell to show her just how tenderly a big guy can love.


Each book in the Konigsburg series is STANDALONE: