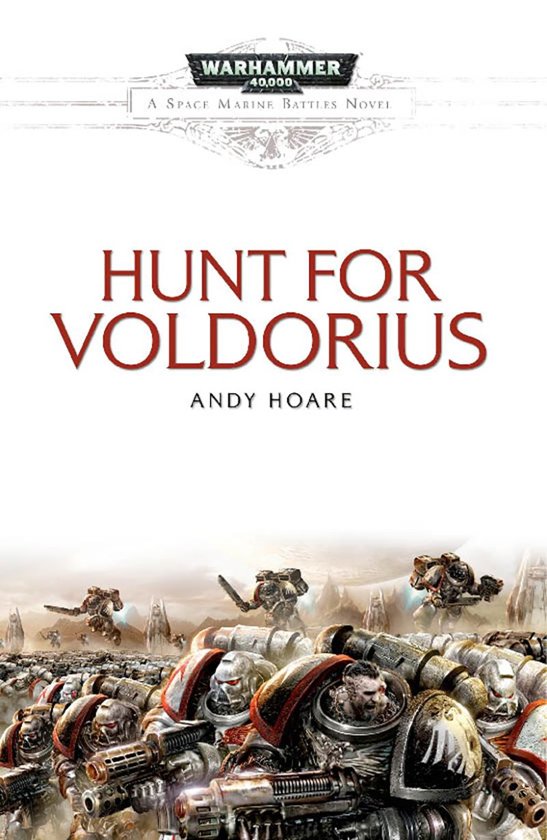 Captain Kor'sarro Khan of the White Scars is petitioned by his Chapter Master to hunt down and destroy the daemon prince Voldorius, a warleader of the renegade Alpha Legion, thus ending his reign of terror across the stars. Hunting the beast doggedly for over a decade, Kor'sarro finally brings Voldorius to battle on Quintus, a world that has totally given itself over to the Alpha Legion. Together with their Raven Guard allies, the White Scars must fight an entire planet if they are to slay the daemon prince.

It's a good old-fashioned White Scars and Raven Guard team-up! The two radically different Chapters unite to hunt down a fearsome daemon prince who has plagued them both.