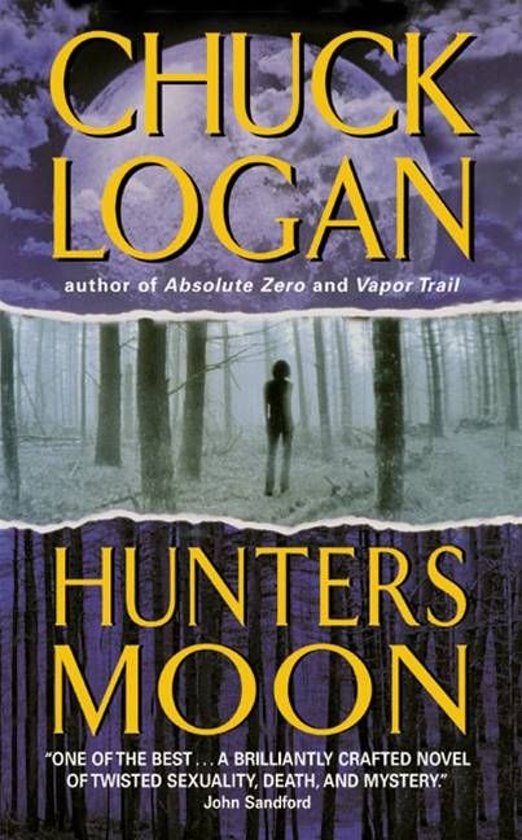 Harry Griffin is a loner who's witnessed some of war's rawest moments. A survivor, he is guided in all things by his unfailing loyalty and honesty. But a tragic altercation in Minnesota's North Woods that leaves a young man dead and suspicions of murder hanging in the air tests Harry's courage as never before. Nothing could have prepared him for the eerie silence that has fallen over the incident, the challenge to his nerve, and the raw carnality of his best friend's wife.Digging for answers in a town ready to lash out in fear of the dark secrets he is moving ever closer to, Harry ignores the signs of danger at his own peril. Until it all ignites in a fire of unexpected betrayal and a bloody settling of accounts.