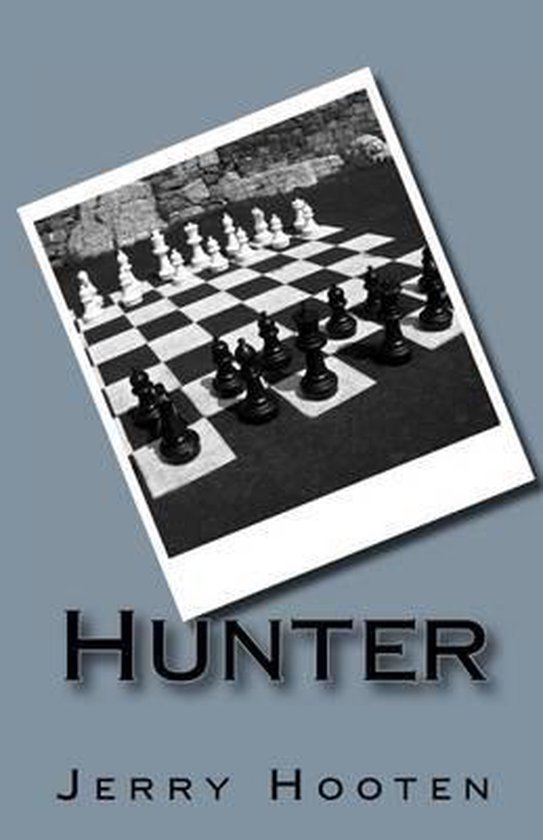 Hunter“Write what you know,” they say. O.K. this book will be about something I know and have done. I’ll be writing about a security specialist that gets involved with the police in an investigation about a series of break-ins.My protagonist will be Jeff Hunter. He is a 30 something owner of a small business. The business is a security company that provides consulting, security surveys, risk analysis, and even executive protection. Jeff is assisted by his fiancée, Mary Jo Conrad, an ex agent from the F.B.I. The two of them are the owners of the business, Hunter Security. They have a small staff and some part time help for the executive protection portion of the business. Their installer, Bobby Cantor does the actual installation of CCTV systems, covert camera systems and other surveillance equipment. He also takes care of the locksmithing duties.Jeff Hunter is a former employee of the Postal Inspection Service. In that position, he was the installer of the equipment and also did the computer forensics when a search warrant was executed. He worked with many different agencies offering assistance in their investigations. That is where he met his current fiancée, Mary Jo, who is known as MJ. After Jeff left the PI’s, he was the security coordinator for the Midwest Area of the Post Office. In that position, he set up security budgets, did risk analysis, and security surveys for post offices located in his area, which covered eleven states in the Midwest. He stayed in contact with his Postal Inspector counterparts and still maintained a working relationship with them. He also has kept in touch with agents and technicians in the other departments and agencies he has worked with in the past.The central station monitors all alarm and video activity. Alarm activations trigger an automatic notice to the central station that requires a response from one of the persons monitoring the accounts. There is instantly a call to the client to ensure that the alarm is not an accidental activation or equipment malfunction. The client must respond with a pre-determined pass code, or the call is assumed to be an actual alarm and the police are notified. Anything other than an alarm is referred to the system computer which generates a work order for follow up either by Bobby Cantor, or one of his two part-time security specialist/installers. The work orders are considered high priority and must be cleared within 24 hours.Hunter Security is located in a strip mall. There is a small neighborhood bar and grill, a small hardware store, a Radio Shack and a beautician located in the mall also. Hunter Security is located between the bar and the beautician.Executive protection is under MJ’s control. MJ, Hunter, and three of their full time guards provide that service. They all have permits to carry and have taken protection courses through ASIS, the international security organization to which they all belong. Most protection is of a temporary nature. Visiting dignitaries, rock stars, and such are the usual clients. They also do courier work.The primary business is the security systems. It pays the rent and salaries. It provides a stable consistent income.They have just finished installing a top of the line system for a company that specializes in import/export business. The company handles small arms and is a distributor for weapons for police departments around the country. Their inventory includes assault weapons and automatic weapons. Security is a primary concern. Access control is of extreme importance. Biometrics and pass cards are required, and there are company employees that are around the clock armed security guards.Jeff has just met with the CEO and CFO to finalize their contract. That’s where the story begins.
Toon meer Toon minder