Hunters and Killers Volume 1: Anti-Submarine Warfare from 1776 to 1943 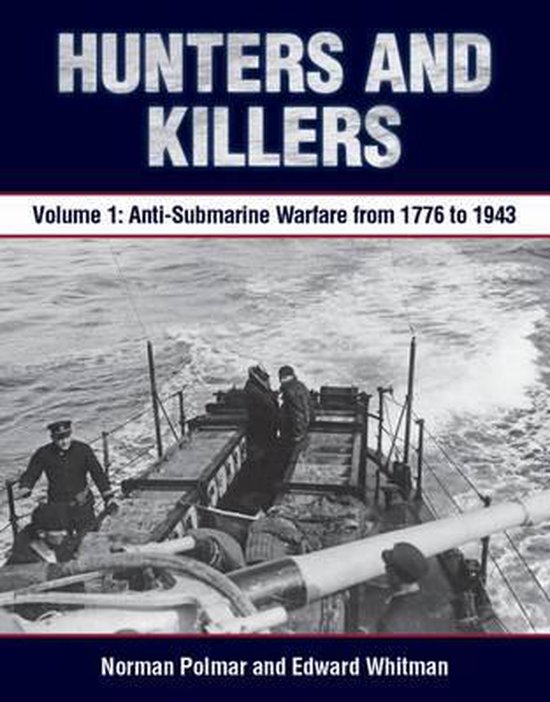 Hunters and Killers is the first comprehensive history of all aspects of anti-submarine warfare (ASW) from its beginnings in the 18th century through the important role of present anti-submarine systems and operations. Published in two volumes, the work discusses anti-submarine warfare operations in World War I, World War II, the Cold War, and today. In addition to tactical and strategic narratives of major ASW campaigns, the work covers the evolution of ASW sensors, weapons, platforms, and tactics. This first volume looks at the often ignored reaction to the earliest submersible attack on British warships in 1776 to the first, primitive ASW actions of World War I. World War I saw the Germans use U-boats to devastate British shipping, nearly driving the country out of the war. Here the authors look at the development of the innovative, but rudimentary sensors and weapons that the Allies used to counter the U-boat threats in the Atlantic and Mediterranean theaters. Still, the U-boats were never completely defeated in the Great War, and the ensuing chapters about the two decades between the world wars narrate the development of sonar, radar, and ASW ships, as well as changing political attitudes toward undersea warfare. The remainder of the first volume covers the first half of World War II's Battle of the Atlantic, from September 1939 to the U-boat crisis in the spring of 1943. This section discusses the influence of intelligence, gained mainly through cryptography, on the Battle of the Atlantic. Polmar and Whitman have created a thorough, well-researched reference for anyone interested in the development of ASW.
Toon meer Toon minder