Hurt Me So Good 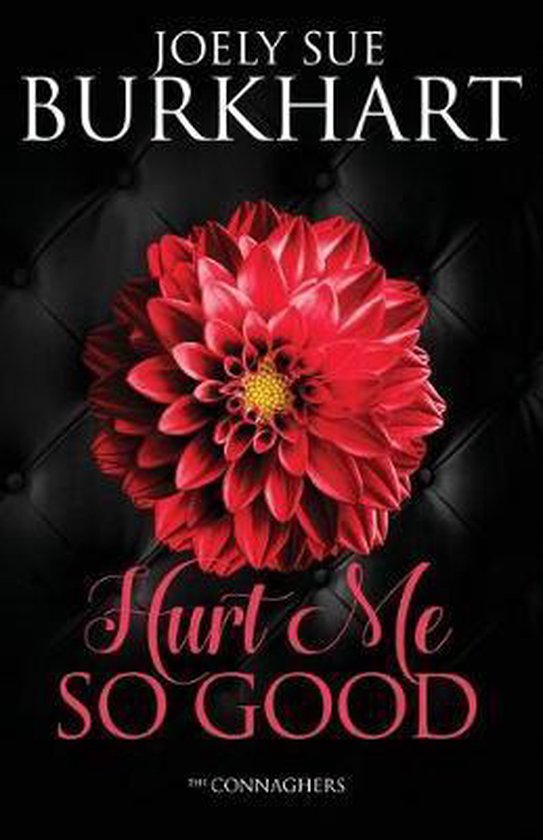 One sub to please the Master…in any way he wishes.

Once, and only once, he lost control of his inner Dom—and it cost him his fiancée. Now, no one knows how hard he works to keep his darker appetite for pain buried. No matter how much his saucy, confident associate producer makes his fingers itch to once again take up his riding crop.

Shiloh Holmes is a sub, but she’s no doormat. She’s always suspected Victor has the skills to feed her insatiable need for pain, and now she’s found the perfect way to crack his formidable control. Develop a new reality show, America’s Next Top sub…and dare him to compete.