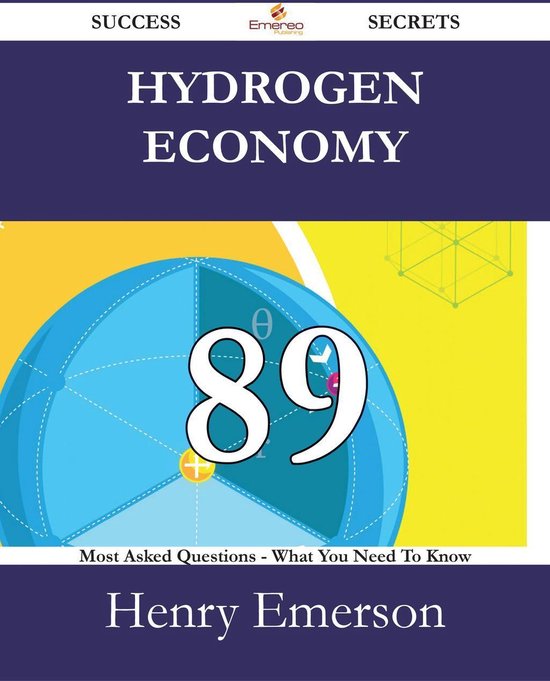 
There has never been a Hydrogen Economy Guide like this.


It contains 89 answers, much more than you can imagine; comprehensive answers and extensive details and references, with insights that have never before been offered in print. Get the information you need--fast! This all-embracing guide offers a thorough view of key knowledge and detailed insight. This Guide introduces what you want to know about Hydrogen Economy.