Hypnosis at its Bicentennial Selected Papers 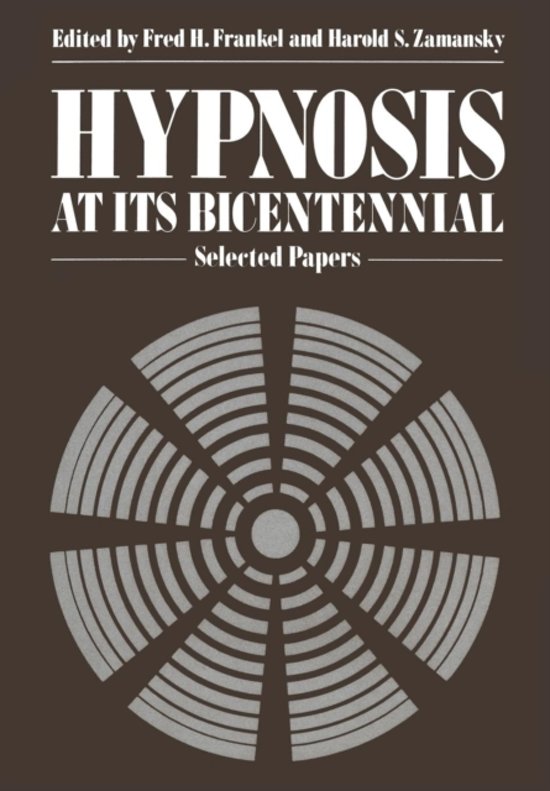 since the first International Congress for Experimental and Therapeutic Hypnotism in Paris in 1889, there have been several per- iods of widespread interest in hypnosis among the professions as well as the lay public, followed by periods of profound neglect. Since the end of World War II, however, we have witnessed not only a strong resurgence of interest in hypnosis throughout the world but also the gradual development of the kind of infrastructure which a field requires to survive and prosper. The burgeoning clinical literature has been matched by a dramatic increase in the amount of systematic research carried out in a wide range of institu- tions throughout the world. A tradition of triennial major world congresses has been established, beginning with the 3rd International Congress for Hypnosis and Psychosomatic Medicine in Paris in 1965. These meetings, encouraged and sponsored by the International Society of Hypnosis and its predecessor, the International Society of Clini- cal and Experimental Hypnosis, are sponsored by universities and provide a forum for the exchange of ideas among scientists and clinicians throughout the world.
Toon meer Toon minder