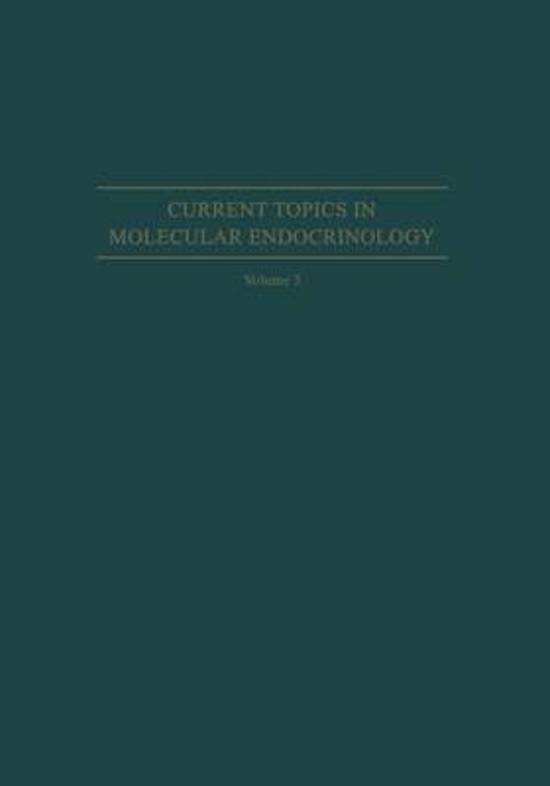 Although physiological and anatomical evidence had clearly indicated for many years that the secretion of anterior pituitary hormones is under control by the central nervous system, it is only recently that the isolation and determination of structure of three hypo- thalamic hypophysiotropic hormones have been accomplished. This has brought the concept of neurohormonal control of adenohypophyseal function into precise biochemical and chemical terms. The relative ease of synthesis of TRH (thyrotropin-releasing hormone), LH-RH (luteinizing hormone-releasing hormone), somatostatin and their analogues has opened a new era in the field of endocri- nology and has led to a rapid expansion of our knowl- ge of the control of anterior pituitary function. The rapid evolution of fundamental and clinical research on hypothalamic hormones and the many potential clinical applications indicate the importance of inte- grating the knowledge gained in recent years. This is well illustrated in the Proceedings of the International Symposium on Hypothalamus and Endocrine Functions held in Quebec City on September 21-24th, 1975, which indi- cates that impressive progress has been made in large variety of aspects of hypothalamic hormone research.
Toon meer Toon minder