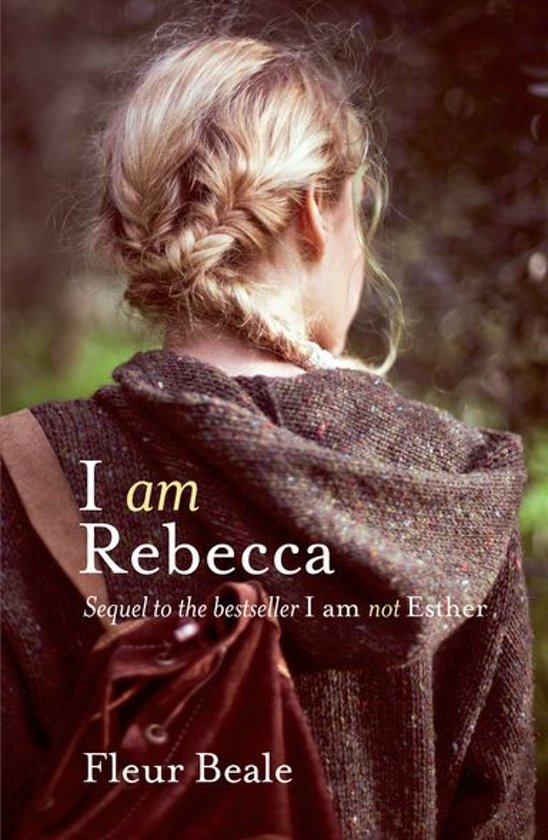 Life inside a religious cult becomes too much for 16-year-old Rebecca when she finds out who she is to marry. An award-winning and thrilling sequel to the bestselling classic I am Not Esther, by the acclaimed Fleur Beale.Winner of a Storylines Notable Young Adult Fiction Award 2015LIANZA Librarian's Choice Award 2015When she turns 14, Rebecca will find out who she is to marry. All the girls in her strict religious sect must be married just after their 16th birthdays. Her twin sister Rachel desperately wants to marry the boy she's given her heart to. All Rebecca wants is to have a husband who is kind, but both girls know the choice is not theirs to make.But what will the future hold for Rebecca? Is there a dark side to the rules which have kept her safe? Can the way ahead be so simple when the community is driven by secrets and hidden desires?Award-winning YA writer Fleur Beale's gripping sequel to the bestselling classic I am not Esther is a psychological thriller.