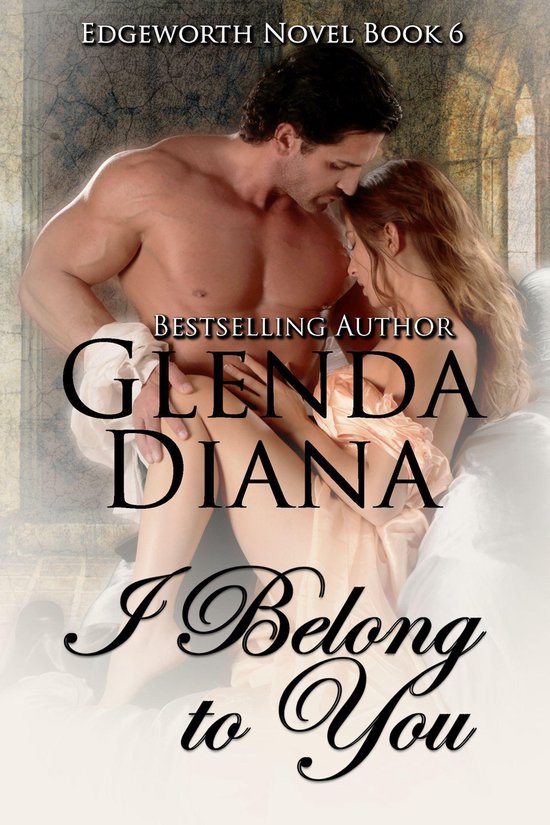 Lord Thomas Jamieson had his life set on a course. Once he had his newly acquired home of Featherton restored, he planned on finding a wife to love. He had never been a rake. He wasn't even a womanizer, like some men. Instead, he was a man who wanted true love like that of his parents.


But the moment Miss Bailey Preston showed up on his parent's doorstep, he knew his life was about to change. The chit claimed she belonged to him. At first he thought she must be mad, but the more he thought of her, the more he desired her, and the less mad she seemed.


Perhaps her madness was contagious? It didn't matter. Whatever the cause. . .he wanted her for his own.


Bailey Preston had nowhere else to turn. Since the death of her father, she had been living at her childhood home of Featherton, but time was running out. Not only had her home sold, but for the past two months she had to hide from the vile forms of Milton and Verna Eppes.


With nothing left to do, Bailey decided to seek out Lord Thomas. . .never realizing that not only would he become her rescuer, but that he would steal her heart as well. But surrender was easy. After all, in a roundabout way, she did belong to him.