I Can't Be The One You Love 3 EBOOK Ebooks kunnen worden gelezen op uw computer en op daarvoor geschikte e-readers. In Love With A Trap Lord 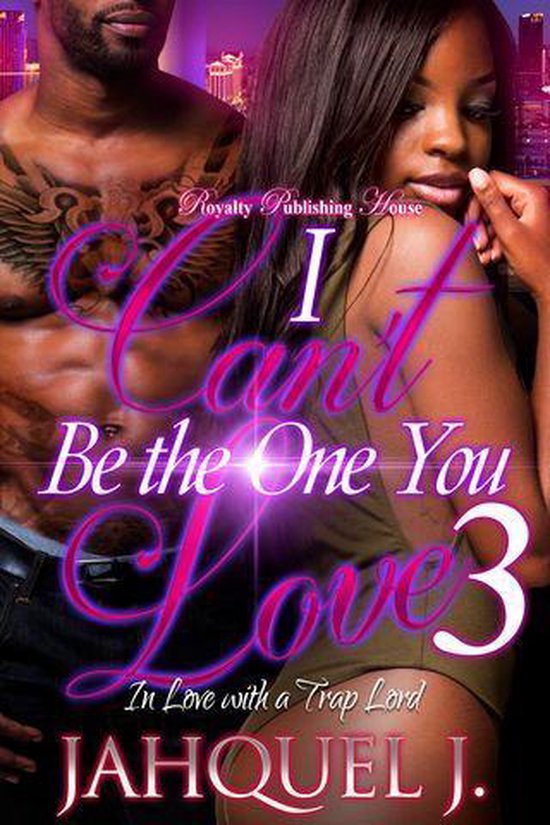 "Lay me for a brick layer slangin' weight Fell in love, made a new mistake" Celine has always been the strong one out of her siblings. The one to keep a straight face, even if she feels like she's dying on the inside. When she finds out that her sister was shot by Kansas, will she keep her emotions in check? Or will Kansas cause a new Celine to emerge to protect her baby sister. The meaning my sister's keeper never rang more true for Royalty and Celine. Always being the one to keep her little sister in check and offer her opinion, what happens when she just might be short a sibling? Along with dealing with her sister, she's carrying new life. Will Celine be able to bond with her new child or will the fear of possibly losing another child block her from being a good mother? Zigz has all he needs when it comes to Autumn and Levi. Everything he didn't know he wanted, he has. Except, a little secret he's been hiding from Autumn. When Erica pops back on the scene, will Autumn be willing to keep her promise about not letting anyone get her out of character, or will she remind Erica about their last encounter? When Autumn finds out Zigz secret, will she still be willing to make it down the aisle and become the third Mrs. Capo? One thing is stopping her from walking down the aisle, the fact that her mother doesn't know anything about she and her fiancé's relationship. Will her mother accept Zigz or cause more strain on their engagement? Lord has been thinking about stepping out the game. According to him, he has stacked plenty of money and thinks it's time to step out. But, will Sha agree with him? Will Lord's loyalty to Sha allow him to hang up his hat when it comes to dealing with the drug game? One thing he wont do, is leave the game without making Kansas's bleed. Royal and Mia are working on their relationship, except no one wants to be the first to admit their true feelings. Still dealing with the feelings he carries for Erin, it stops Royal from being all in with Mia. Will these two find their way with each other or will Royal go back to what he's familiar with, even if he knows it's not good? In this finale, everyone is tighter than ever and have only one thing on their minds – Revenge!